The Duchess of Wales is reeling from “Harry & Meghan”.

Us Weekly reports that Kate Middleton is feeling burned by the portrayal of the royal family in Netflix’s bombshell documentary about Prince Harry and Meghan Markle, according to a source.

“Kate feels hurt and betrayed that Harry would do this to her too, especially as the pair used to be so close,” they said.


READ MORE:
How The Royal Family Feels Ahead Of Prince Harry’s Tell-All Memoir

Prince William, for his part, is trying to focus on work, but had hoped they could mend their relationship prior to its release.

“William isn’t planning to give his side of the story or openly retaliate. He’s remaining dignified and is getting on with the job,” they continued. “He’s disappointed with Harry for portraying him and the family in a cynical light. William was hoping they could move on after the CBS interview [in March 2021], but Harry airing his dirty laundry has only heightened the conflict between the two brothers and resulted in them taking a step backwards.”


READ MORE:
Prince Harry Is Scheduled For Another Sit-Down Interview To Promote His Tell-All Memoir ‘Spare’

Some of the claims in the documentary included the notion the Royal family considered the treatment Markle faced from the public as a “rite of passage”, as well as the claim they were “blocked” from seeing the Queen by the palace. 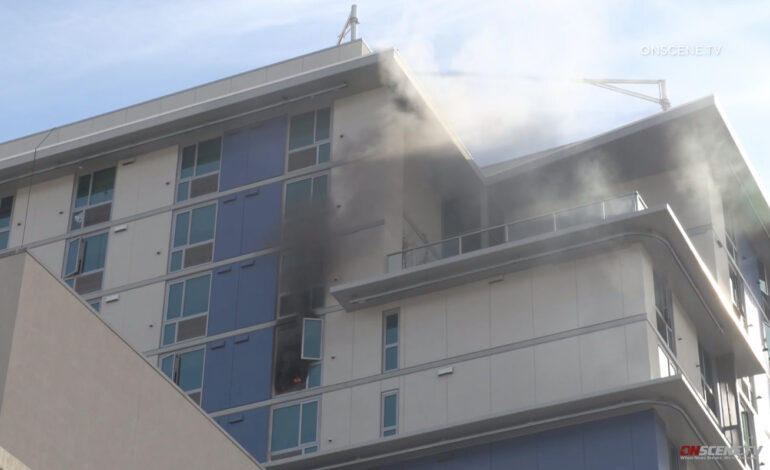