Kate Middleton and Queen Camilla are having a tiara moment.

The two royals are set to join King Charles III as he hosts his first state visit as monarch, reports People. It was announced the President of South Africa, Cyril Ramaphosa, and his wife, Dr. Tshepo Motsepe, will be in the U.K. between Nov. 22 and 24.

While an itinerary has yet to be released, it is likely a banquet will be held at Buckingham Palace to host the state visitors, which means the Duchess of Cambridge and Queen Consort will be sporting some royal jewels.

Middleton and Prince William are expected to take a big part in the hosting as the most senior members of the royal family.

Luckily for the royals, it won’t be the first time they’ve helped host a visit from other state dignitaries.

Middleton attended her first banquet in 2015 when the Queen hosted President of China, Xi Jinping, and his wife, Madame Peng Liyuan.

President Ramaphosa’s visit was already scheduled prior to Queen Elizabeth II’s death, but it will be particularly special as King Charles’ first event as the newly appointed monarch. 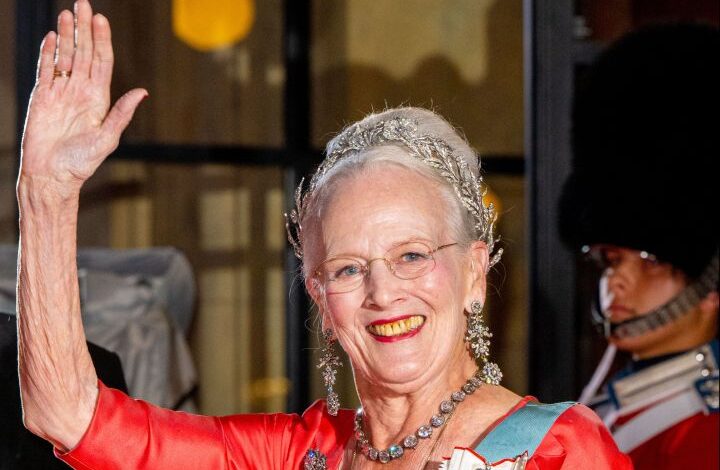 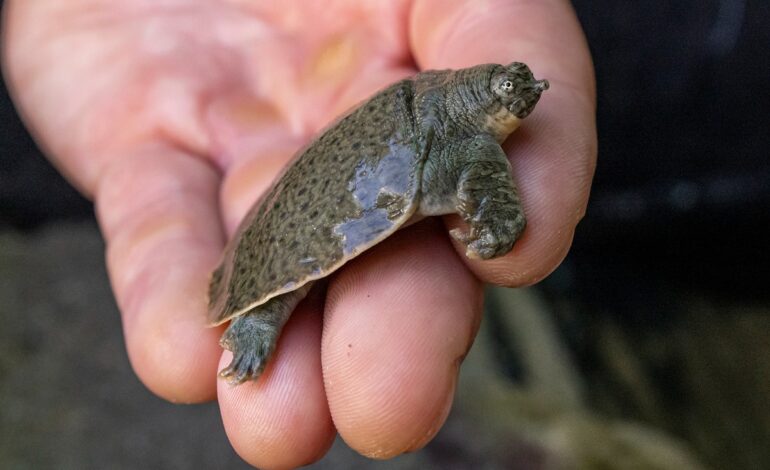