The Duke and Duchess of Cambridge got the job done on the trip to the U.S.

Last week, Prince William and Kate Middleton landed in Boston for a three-day tour, their first visit to America since 2014.

The trip began with some controversy, though, when domestic abuse activist Ngozi Fulani said a royal aide had repeatedly asked her racially-loaded questions at a Buckingham Palace event.

“I was really disappointed to hear about the guest’s experience. Racism has no place in our society. These comments were unacceptable, and it’s right that the individual has stepped aside with immediate effect,” William and Kate said in a statement.

But once they landed, the royal couple were unfazed by any controversy, a source told People.

“They were not distracted by anything and just got on with the job,” the insider said. “Their smiles and the wanting to get out there and meet folks reflected their mood.”

They added of William and Kate, “They stick to the program.”

Boston Mayor Michelle Wu was also impressed with the couple, as she accompanied them on a number of their outings in the city, calling them “delightful and generous with their time.”

She added, “I’m so impressed and inspired by their expertise and how they are using their platform to shine a light on the good things that others are doing.

Greeting members of the public, William earned himself plenty of goodwill with jokes about their NBA team.

“If the Celtics hadn’t won last night, we’d never be able to show our faces in Boston again!” he said. “Quite relieved they won.”

The royal source said that on the trip, William and Kate accomplished “exactly what they wanted to do, which was to meet people who do incredible things on the environment.” 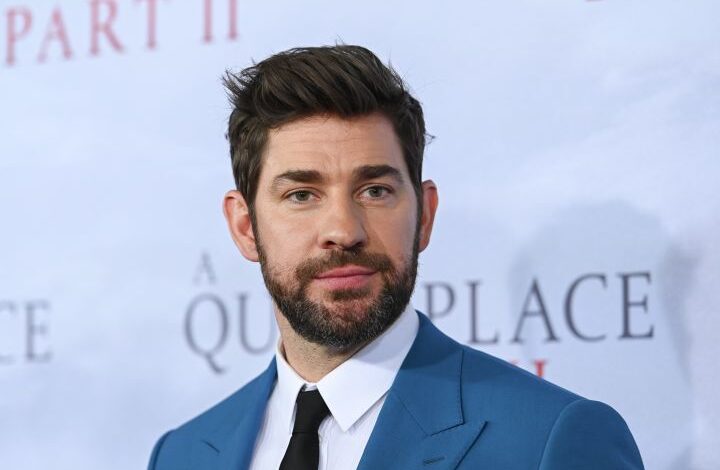 John Krasinski Talks Getting Thrown Out Of A Helicopter In ‘Jack Ryan’ Season 3: ‘That Was Not Supposed To Be Me’ 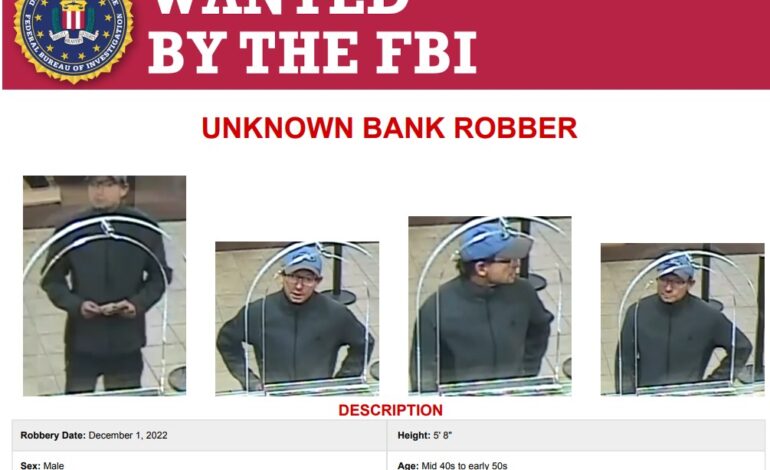