By Becca Longmire.
Published: 9 mins ago
Last updated: 14 secs ago

The Princess of Wales held her second royal Christmas Carols service on December 15, with it airing on Christmas Eve.

In a special recording at the start of the televised “Royal Carols: Together At Christmas” broadcast, Kate said: “Her Majesty held Christmas close to her heart, as a time that brought people together and reminded us of the importance of faith, friendship and family, and to show empathy and compassion.”

The royal shared, “Last year’s event reminded me what I love most about Christmas: seeing people coming together, celebrating and experiencing special moments, whilst also thinking about the year that’s passed.”

In a clip posted on Instagram, the Princess, who looked stunning in a glittering ensemble, explained how they invited hundreds of “inspiring individuals” to Westminster Abbey for the festive occasion.

Kate went on, “Those who showcase the power of connectedness and community values, allowing us to continue Her Majesty’s tradition of recognizing and thanking those who have gone above and beyond to support others.

“Her Majesty leaves with us an incredible legacy and one that has deeply inspired many of us.”

The post’s caption read, “So thrilled to be back at Westminster Abbey for our second #TogetherAtChristmas carol service. This year’s service is dedicated to Her Late Majesty Queen Elizabeth II and to all those who are sadly no longer with us.

“While Christmas will feel very different this year, we can still remember the memories and traditions we shared. Take time to slow down and celebrate with family and friends all the wonderful things that make Christmas so special.”

The special showcased the work of Inna Hryhorovych, Headmistress of St. Mary’s Ukrainian School, with a video showing her receiving a letter from the Princess of Wales thanking her for the care she provided to the families and children attending the school.

In the letter, the Princess also invited Hryhorovych and the St. Mary’s Ukrainian School choir to sing a carol at the service.

Alongside the choir’s performance of “Away in a Manger”, the service featured musical performances by the Westminster Abbey choir, Craig David, Alexis Ffrench, and a special duet by Alfie Boe and Melanie C. Readings were delivered by Dame Kristin Scott Thomas and Nicola Adams.

The late royal, who passed away at age 96 on September 8, had said that she was “always struck by the spirit of togetherness” during the holiday season, as quoted by William, the Mirror reported.

His grandmother had also said that it was a time “when we remember that God sent his only son ‘to serve, not to be served.’”

The service united members of the royal family with charity staff, community volunteers, frontline workers, military personnel and more to “celebrate the joy that human connection can bring.”

The special was dedicated to Her Majesty and the values she “demonstrated throughout her life, including duty, empathy, faith, service, kindness, compassion and support for others.”

Along with numerous tributes, a Christmas tree was decorated with small Paddington Bear ornaments in a sweet nod to the Queen’s Platinum Jubilee sketch.

Thanks to all those who helped make them happen. pic.twitter.com/q4Pb5uQCRI

— The Prince and Princess of Wales (@KensingtonRoyal) December 22, 2022 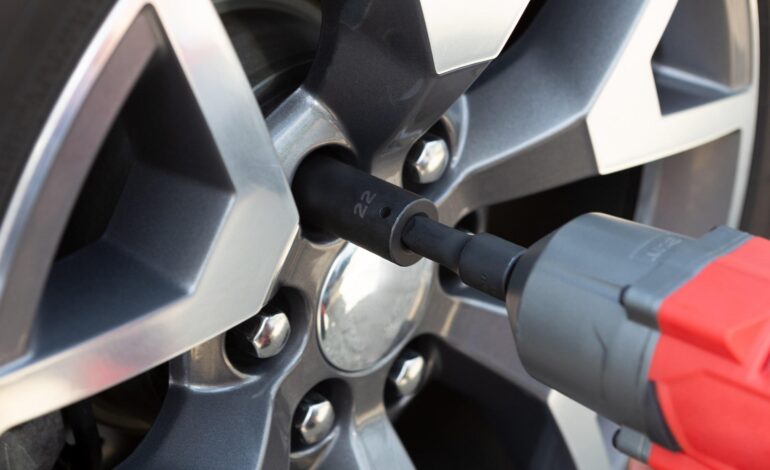 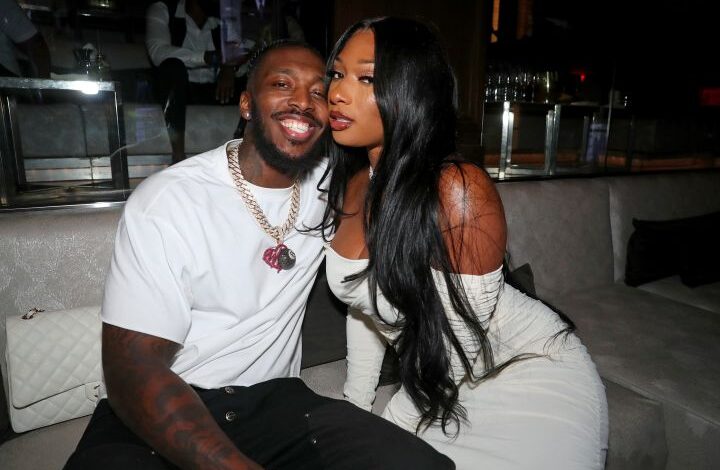