Kate Hudson’s first kiss had her rethinking some things.

The “Glass Onion” sat down for a new Q&A interview with W Magazine, talking about everything from her big entrance in the film to her first kiss.

“It was at a party,” she said of the kiss. “We were friends. It was ‘Chris wants to kiss you,’ and I was like, ‘Oh great.’ And then we did, and it was really sweet. We kissed, we hung out, and then I was like—maybe I’m not ready for this. Maybe I need to be alone and independent. I think it foreshadowed the rest of my life.”

She also talked about getting to play the fabulous Birdie in director Rian Johnson’s “Knives Out” sequel.

“Birdie Jay is such a dream character. She was just so full of hilarity and insanity,” Hudson said. “Flamboyant characters that are well written just don’t come around very often. One of the first things I said when I read the part was, ‘Rian, I know how to ground her.’ Her body language was so important. It was almost like a dance routine. The dancer in me was like, ‘Oh my god, I just need to get in her skin!’ Her movement came out on the page and I couldn’t wait to bring that to life.”


READ MORE:
Kate Hudson Hilariously Reacts To Onscreen Romance With Dane Cook After The Actor Revealed She Was His Worst Kissing Partner

Hudson also took pride in her big entrance in the film, sporting a bikini and stilettos.

“The pool scene! As my clothes fall off! You know, I don’t shy away from an entrance,” she said. “That’s part of why I wanted to be an actress. There’s something thrilling about moments like that. This is a girl who’s been tucked and nipped, and I’m sure she’s getting every machine all over her body. So while the rest of the cast were having their Aperol Spritzes on the beach in Greece, I was staring at them longingly going, ‘When is the bikini scene going to be done?’” 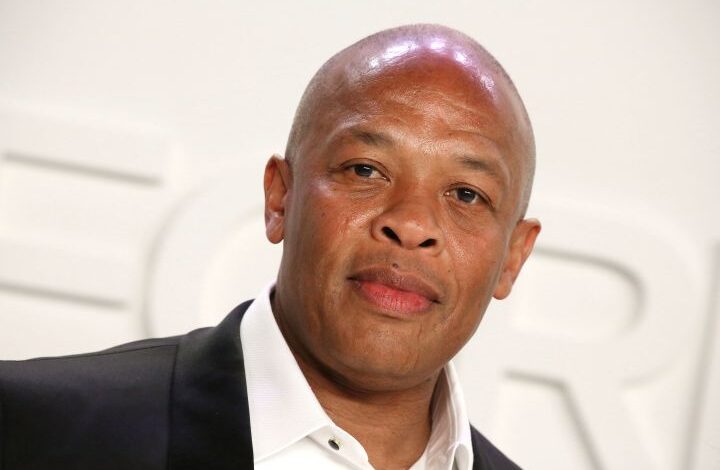 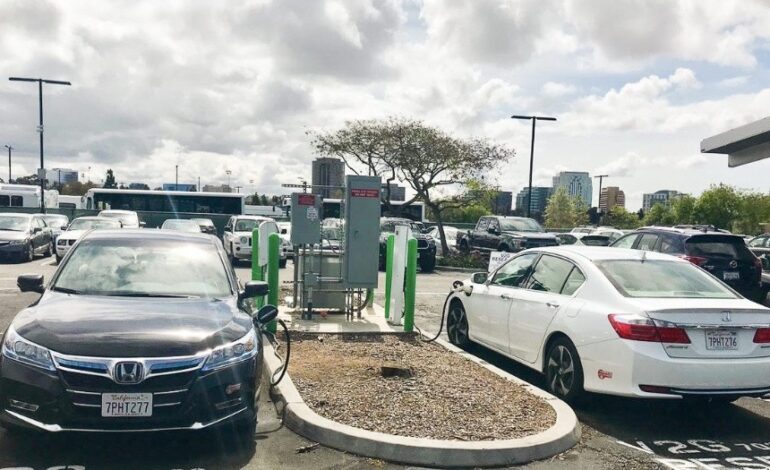