Kate Hudson may have walked onto the red carpet with Danny Fujikawa, but she has no plans to walk down the aisle with him anytime soon.

ET’s Matt Cohen spoke to Hudson at the premiere of the “Knives Out” sequel, “Glass Onion: A Knives Out Mystery“, where she dished on planning her wedding with her fiancé, filming in Serbia and more.

“Absolutely not,” Hudson said when asked if she has any updates on their upcoming nuptials. “I mean, I love that man. He’s right over there, hiding, but the last thing we’re doing right now during the holidays is planning anything but the holidays.”

The pair got engaged in Sept. 2021 after five years of dating and share a four-year-old daughter, Rani Rose.

When talking to ET shortly after getting engaged last year, Hudson said she was “pre-planning” their wedding plans.

“You know what I’m doing? I’m pre-planning the planning,” the 43-year-old actress joked. “Just kind of thinking of what we want to do and then I’m going back and forth between like, what is this really going to look like?”

Hudson added, “Obviously, we’re so excited. But the idea of planning a wedding is, like, a lot. It’s a lot.”

While she remained tight-lipped on who the killer is in Rian Johnson’s follow-up to the 2019 mystery movie, Hudson did talk about the cast dinners Johnson invited them to while filming overseas.

“We were – it was Covid, Serbia, nowhere really to go but our hotel, and so Rian would send out those invites and we would all show up – happily show up,” Hudson shared.

“Glass Onion: A Knives Out Mystery” is in theatres for one week only starting Nov. 23 before coming to Netflix a month later on December 23. 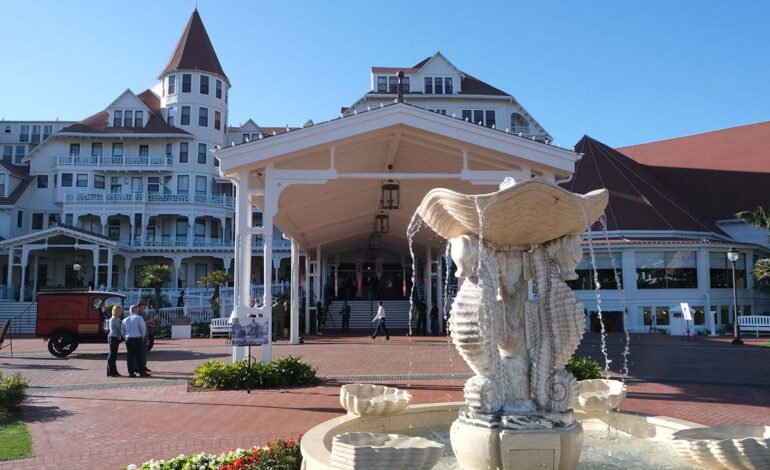 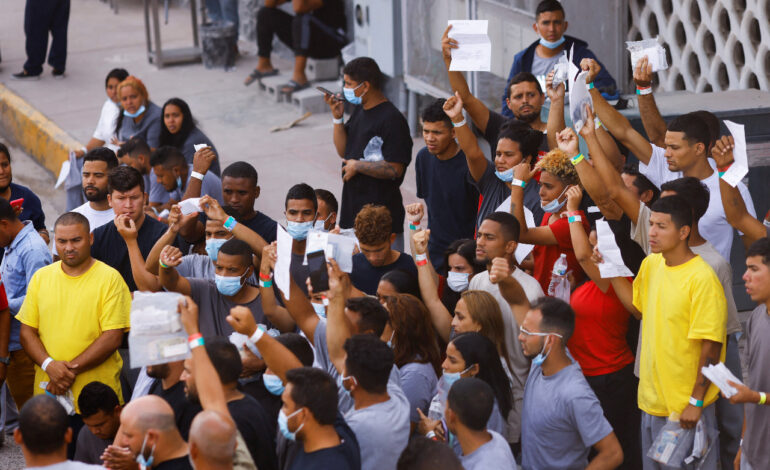