Kate Hudson and her mother Goldie Hawn are a little too close sometimes.

Hudson chats to Graham Norton on his show Friday, where she admits that Hawn may have got a little too close for comfort for the births of her kids: Ryder, 18, Bingham, 11, and Rani Rose, 4.

The “Bride Wars” star shares, “She likes to be very involved in my life. So much so that she came to the births of my children.

“She just had to be there and was like right in my vagina with headlight reading glasses on!” Hudson jokes.

“It was like out of a comedy but as funny as it was, it was also this unbelievably emotional experience for both of us.”

Elsewhere in the interview, Hudson also talks about starring in the star-studded “Knives Out” sequel “Glass Onion: A Knives Out Mystery”.

She tells Norton, “I really can’t tell you much about it because it’s a mystery, but it was so much fun to do and my character Birdy was fabulous to play.

“The cast is wonderful and Daniel (Craig) was great fun to watch.”

Hudson goes on, “We weren’t allowed to see the movie except with an audience, which I’ve never done before and it caused lots of sweating and a headache, but when I did see it with so many people it was just raucous and a great party. It was cool.” 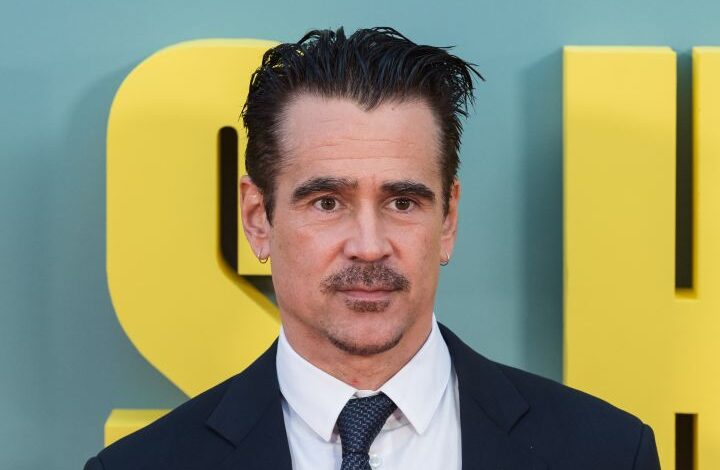 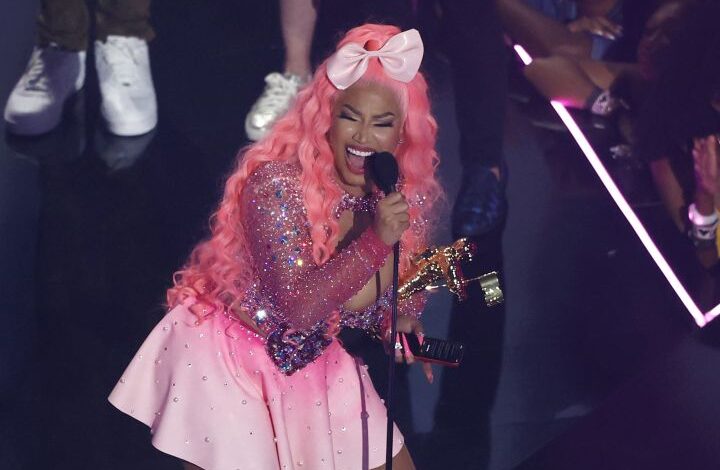