By Aashna Shah.
Published: 44 secs ago

Kardinal Offishall, celebrated Canadian musician and producer, has been chosen to serve as Global A&R for legendary record company Def Jam. He will sign and assist in promoting talent from all across the world in his new capacity.

Offishall expressed his excitement about starting the next phase of his life and about getting the chance to leave his mark on one of hip hop’s most enduring brands.


READ MORE:
Kardinal Offishall Releases Self-Produced Single ‘Run’ After Falling ‘Out Of Love With Making Music’ For A While

Prior to declaring his ambition to lead Def Jam’s transformation into a worldwide powerhouse, Kardinal took the opportunity to thank Def Jam CEO Tunji Balogun and Executive Vice President Latrice Burnet for giving him this new role.

Before making the transition to the majors in 2000 after signing a deal with MCA Records, Offishall spent the 1990s developing his profile in his native nation. Over the years he’s penned classic CanCon hits, from 2001’s “Ol’ Time Killin’” to 2008’s “Dangerous” featuring Akon.

Offishall is no stranger to the A&R field; he was previously working as Universal Music Canada’s Senior Vice President, A&R, since 2021. 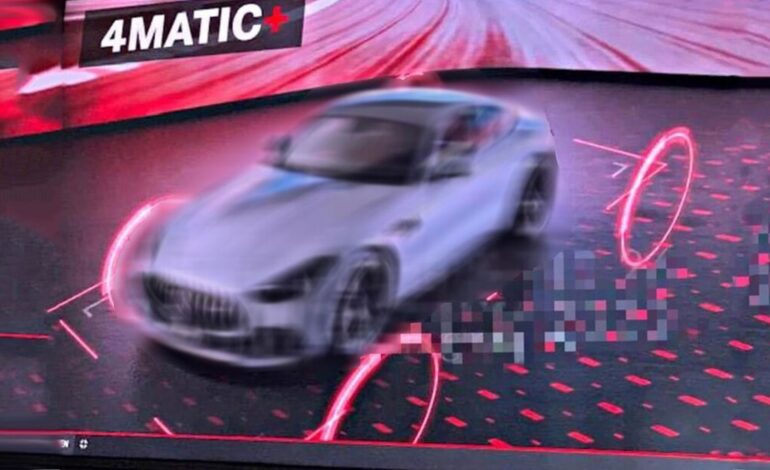 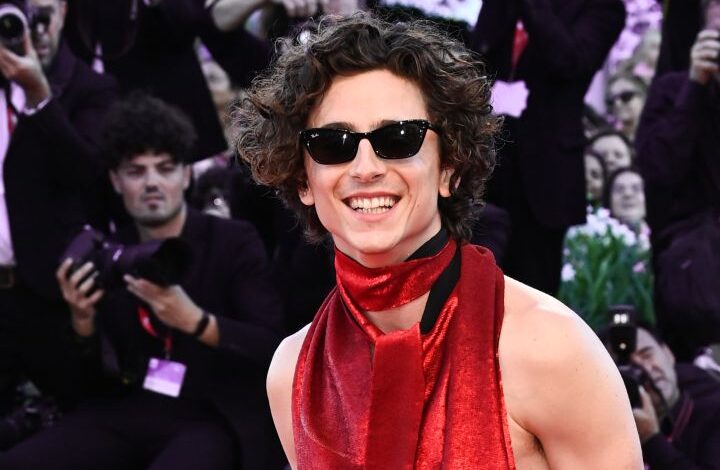