Kanye West is offering an apology.

After a string of antisemitic statements on social media and elsewhere, the rapper appeared on “Piers Morgan Uncensored” on Wednesday and said he was sorry for the hurt he caused.


READ MORE:
Kanye West Reacts To Being Called Antisemitic: ‘The Term Is Not Factual’

At first, though, West doubled down when asked if he regretted his comments, telling Morgan, “No, absolutely not.”

“I will say I’m sorry for the people I hurt…

“Hurt people hurt people, and I was hurt.”

Asked if he was aware that his statements were racist, West admitted, “Yeah, obviously that’s why I said it … Yes. I fought fire with fire. I’m not here to get hosed down.”

Later in the interview, though, West managed to offer some contrition for his words.

He added, “Hurt people hurt people — and I was hurt.”

The apology came after an appearance this week on the “Drink Champs” podcast in which he made a number of antisemitic comments, including saying that “Jewish people have owned the Black voice.”

Previous to that he had made antisemitic comments in an interview with Tucker Carlson, as well as in an un-aired appearance on “The Shop”.

The controversy began with antisemitic comments he shared on Instagram, and then on Twitter, leading both social media networks to look his accounts. 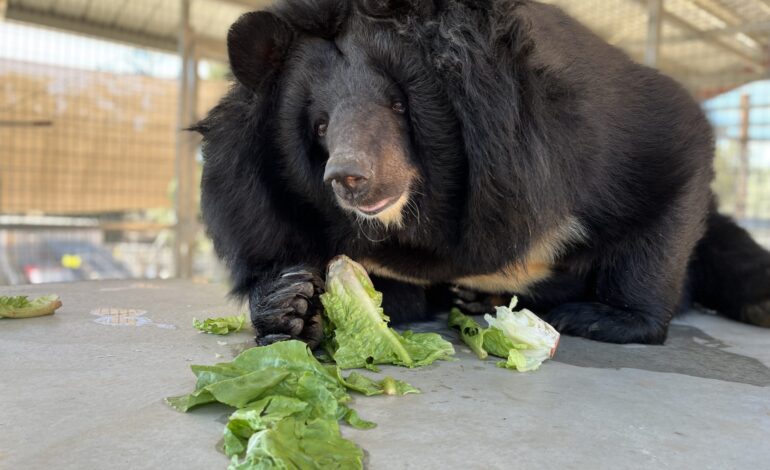 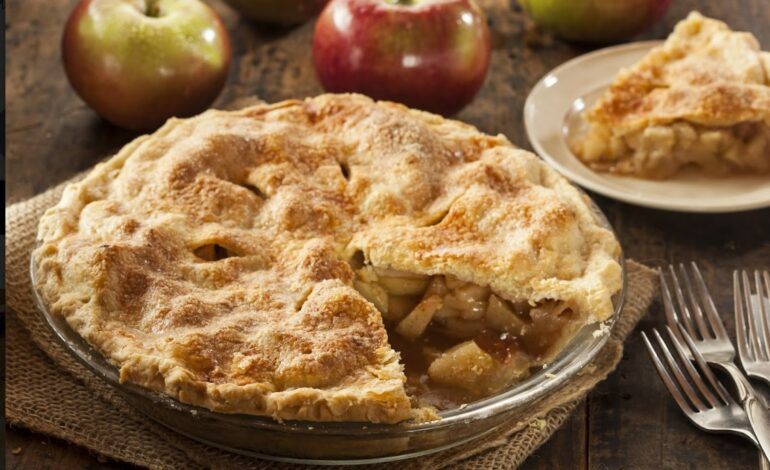