By Miguel A. Melendez, ETOnline.com.
Published: 2 mins ago
Last updated: 16 secs ago

Kanye “Ye” West says she’s heard the term “crazy” being thrown his way, and he admits that it hurts his feelings.

During part two of the rapper’s interview on Fox News’ “Tucker Carlson Tonight”, the rapper addressed those who questioned his mental health amid his controversial stances, such as him wearing a “White Lives Matter” shirt at his Yeezy fashion show in Paris. On top of that, several models wore the controversial shirt during his show’s presentation.

West also addressed co-parenting with Kardashian, saying he’s not willing to “compromise” when it comes to his children’s education, as he prefers them to attend the private school he created, Donda Academy.

The rapper added that there’s already a point of contention with his youngest son, Psalm, over him attending choir practice at Donda Academy.

West’s comments come just days after Khoe Kardashian publicly pleaded with her former brother-in-law to stop tearing down Kim on social media. Khloe made the plea with a comment in a Kanye post, which once again referenced the rapper’s allegations that he wasn’t allowed to attend his and Kim’s daughter Chicago West’s fourth birthday party.

“Ye, I love you. I don’t want to do this on social media but YOU keep bringing it here,” Khloe commented on the post. “You are the father of my nieces and nephews and I’m trying to be respectful but please STOP tearing Kimberly down and using our family when you want to deflect.”

Khloe refuted Kanye’s version of events regarding Chicago’s birthday, adding, “Again with the birthday narrative. Enough already. We all know the truth and in my opinion, everyone’s tired of it. You know exactly where your children are at all times and YOU wanted separate birthdays. I have seen all of the texts to prove it. And when you changed your mind and wanted to attend, you came.”

West reacted by posting a screenshot of Khloe’s comment and called her a “liar” in a since-deleted post. 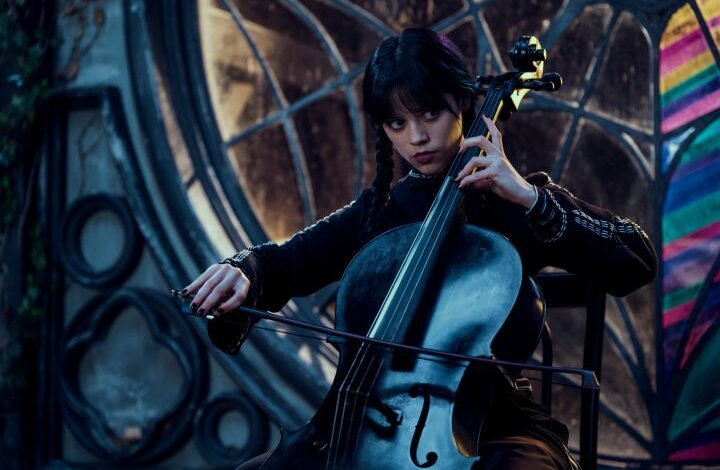 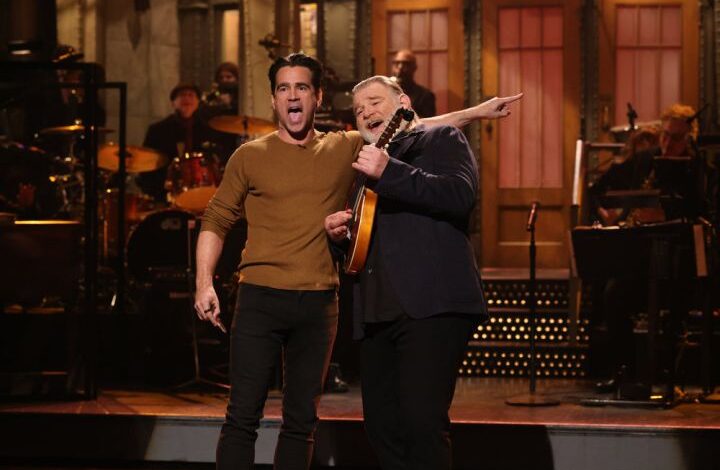