The embattled rapper seemingly accused NBA star Chris Paul of having an affair with his ex-wife Kim Kardashian.

After posting an image of a Swastika styled as the Star of David with the caption “YE24 LOVE EVERYONE #LOVESPEECH,” West shared a text exchange with Elon Musk wherein the Twitter boss took issue with the symbol, writing, “Sorry, but you have gone too far. This is not love.”

West then took to Twitter again, this time sharing an image of Paul and writing, “Let’s break one last window before we get outa here, I caught this guy with Kim. Good night.”

Let’s break one last window before we get outa here I caught this guy with Kim Good night pic.twitter.com/1rqdJ5szrj

The Paul tweet was one of many unhinged things Ye said late Thursday, from supporting Balenciaga amid their recent controversy regarding a BDSM-themed campaign that involved children to posting the aforementioned antisemitic symbol. West’s Twitter account was suspended later in the evening.

Earlier in the day, West made headlines for saying “I see good things about Hitler” and asking people to “stop dissing the nazis” during a shocking new interview with conspiracy theorist Alex Jones.

This week, West and Kardashian reportedly finalized the terms of their divorce, particularly issues relating to jointly owned property and custody of their four children. Under the terms of the divorce, West will be paying Kardashian $200,000 per month in child support, according to TMZ.

While the Kardashian-Jenner sisters are well acquainted with NBA talent — Kendall Jenner dated Paul’s Phoenix Suns teammate Devin Booker until the two reportedly split earlier last month — West’s assertion about Paul came as a shock to many, since the veteran point guard is known for being a family man who has mostly steered clear of controversy throughout his career.

Paul has been married to college sweetheart Jada Crawley since 2011, the couple share two children — a 13-year-old son, Chris Jr., and a 9-year-old daughter, Camryn.

While anything West says at this point should be taken with a grain of salt, his bombshell nonetheless set NBA Twitter ablaze on Thursday night.

Chris Paul practicing in the mirror before his wife gets home pic.twitter.com/oT7clCnJBQ

Chris Paul buying his wife flowers to try and save his marriage pic.twitter.com/YsyWQE6RaZ

Chris Paul showing up to the kardashian House pic.twitter.com/BIvDkEca5U

I will no longer slander Chris Paul pic.twitter.com/TS0MtuLowf

Chris Paul in his theater watching football. Next thing he know, his wife slap him across the back of his head. I know he heated.

Chris Paul looking at Kanye after saying he and Kim cheated: pic.twitter.com/U1L694wGEG 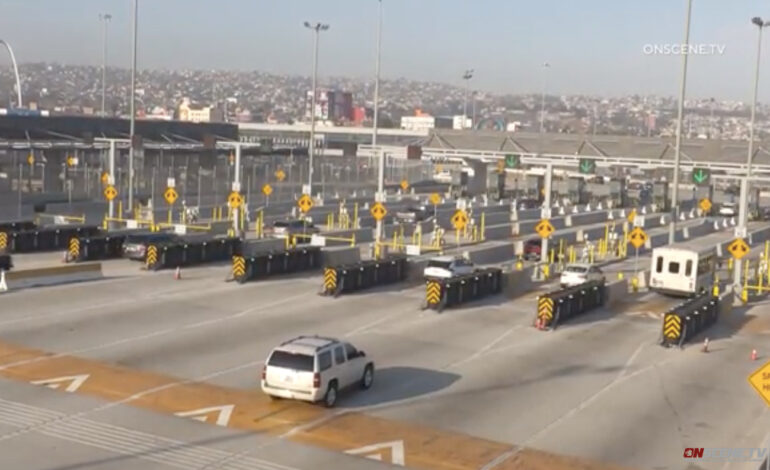 Officers at Border Intercept $2.7M of Liquid Methamphetamine in 2 Trailers 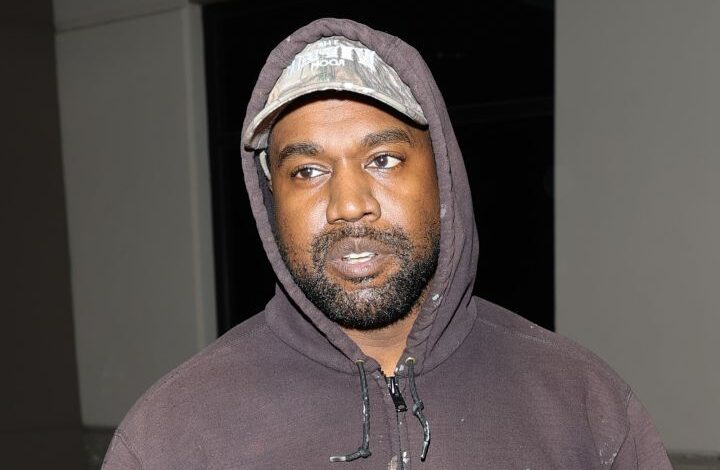