Kanye West continues to generate controversy pretty much every time he opens his mouth, and that held true when he spoke with reporters outside a church on Saturday, Nov. 26.

As TMZ reports, West touched on a lot of topics during the brief interview, including being dropped by Adidas and Balenciaga due to his antisemitic statements, his belief that celebrities are being “controlled” by some unseen force, his belief that America is “a Christian country” and urging Elon Musk to reinstate Alex Jones’ Twitter account.

“We saw Adidas freeze my accounts,” West began. “We saw me get de-banked. And you think, if that can happen to someone like me, what’s happening to all of America.”

According to West, the reason that no celebrities have been defending his antisemitic opinions is because they’re “controlled” by their secret masters.

“We’re holding to Christian Christ principles. America is a Christian country,” he added before instantly pivoting to notorious conspiracy theorist Alex Jones, who has been ordered to pay nearly $1 billion to the families of the children killed at the Sandy Hook massacre, due to his ongoing statements claiming the shooting was a staged “false flag” operation using “crisis actors.”

WOW! @kanyewest tells @elonmusk he has an issue with Elon not reinstating Alex Jones on Twitter.

“Another issue I have is the fact that Elon [Musk] won’t reinstate Alex Jones,” West said. “Alex Jones is a Christian that you have a person who doesn’t believe that Christ is lord going to buy an American media outlet and picking and choosing who can be on the platform and who can’t.” 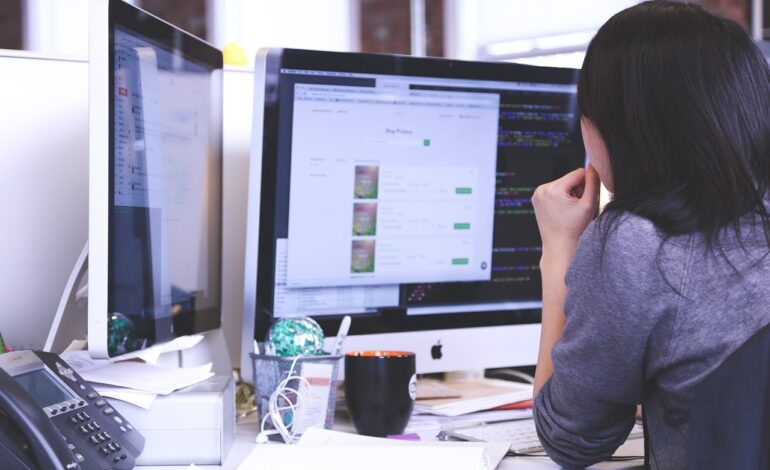 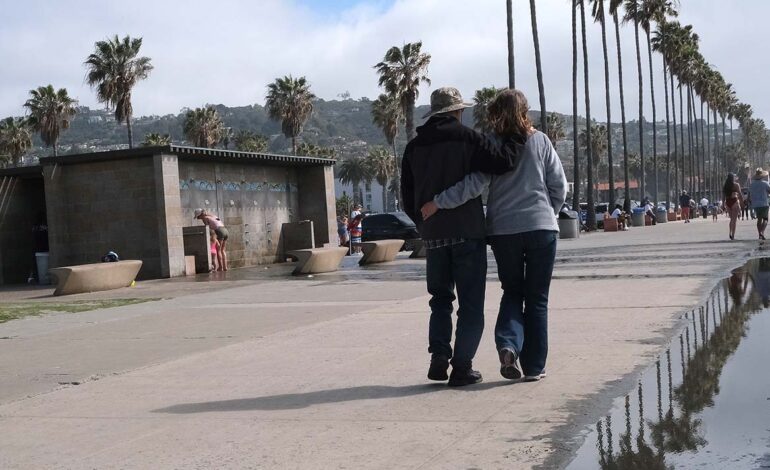