Kanye “Ye” West is not backing down. After Gigi Hadid called the 45-year-old rapper and designer a “joke” in light of his controversial White Lives Matter shirts and subsequent attack on Vogue editor Gabriella Karefa-Johnson, West fired back multiple times at the 27-year-old supermodel.

In a new Instagram post, West shared a screenshot of an additional comment from Hadid calling out West for bending the truth about his on-off friendship with the late designer Virgil Abloh.

In the comment, Hadid wrote, “Even people who knew him for a percentage of the time knew Kanye did not treat V like a friend. ++ V LOVED GKJ. ….. He’s watching!”

West did not take kindly to the comment, writing, “IM NOT FINNA GET RAN OVER BY HOLLYWOOD AGAIN GIGI YOU A PRIVILEGED KAREN YOU WERE BORN WITH A SILVER SPOON IN YOUR MOUTH YOURE A ZOMBIE YOU SPEAK UP HERE BUT DIDNT SPEAK UP WHEN MY CHILD WAS KIDNAPPED ON HER BIRTHDAY.”

The comment is a continuation of West’s ongoing narrative that celebrities who are speaking out against him now did not speak up when he claims his ex, Kim Kardashian, and her family kept him from attending his daughter, Chicago’s, fourth birthday party. The Kardashian family has denied these claims, with Khloe Kardashian recently calling out her former brother-in-law for continuously bringing up the incident.

Hadid was one of many celebrities who has spoken out against West since his controversial new Yeezy line debuted at Paris Fashion Week.

The supermodel previously commented on one of West’s since-deleted posts condemning Vogue editor Karefa-Johnson, writing, “You wish u had a percentage of her intellect. You have no idea haha. If there’s actually a point to any of your s**t she might be the only person that could save u. As if the ‘honor’ of being invited to your show should keep someone from giving their opinion ..? Lol. You’re a bully and a joke.”

West has defended his White Lives Matter shirts, and has long shared his controversial opinions about race and politics. 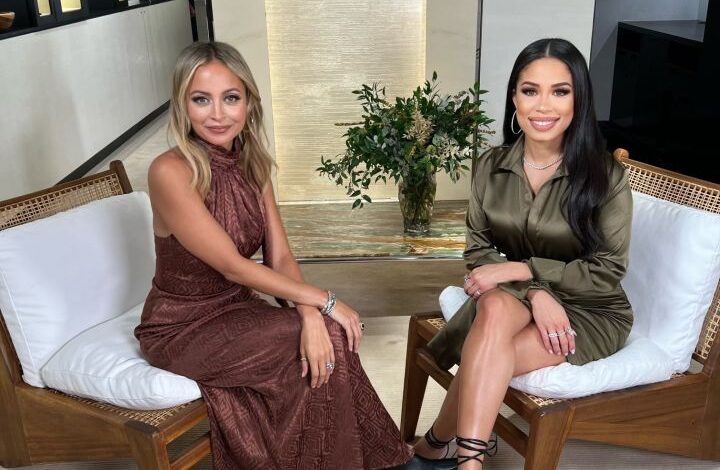 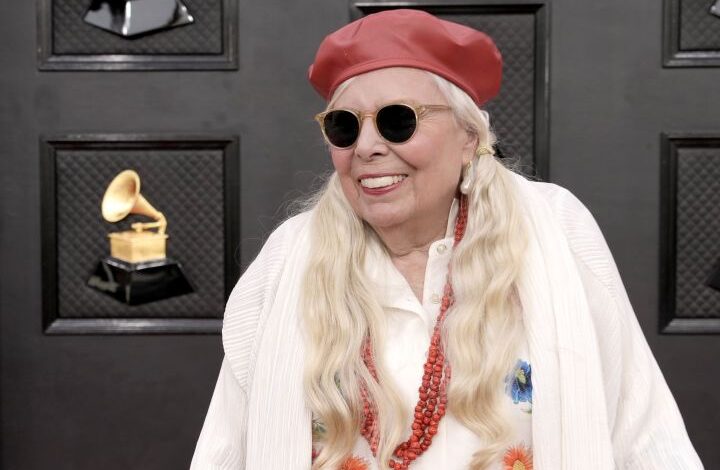