Kanye West cracked Forbes’ list of billionaires earlier this year, but he’s going to have to find a new place to park all that cash.

Controversial right-wing activist Candace Owens — who joined West to model one of his “White Lives Matter” shirts at Paris Fashion Week — took to Twitter on Wednesday to share a letter she claimed that West received from his bank, JPMorgan Chase.

According to Owens, West “was officially kicked out” by the bank, claiming that while no reason for the move was given West has until the end of November to find another bank to deal with.

Earlier today I learned that @kanyewest was officially kicked out of JP Morgan Chase bank. I was told there was no official reason given, but they sent this letter as well to confirm that he has until late November to find another place for the Yeezy empire to bank. pic.twitter.com/FUskokb6fP

In the letter, the bank details its decision “to end its banking relationship with Yeezy LLC and its affiliated entities.”

And while the bank didn’t provide a reason for its decision, it can’t be a coincidence that the letter was sent within days of West’s antisemitic social media rants, as well as further antisemitic statements that surfaced in clips from his recent interview with “Tucker Carlson Tonight” that were edited out of the show. 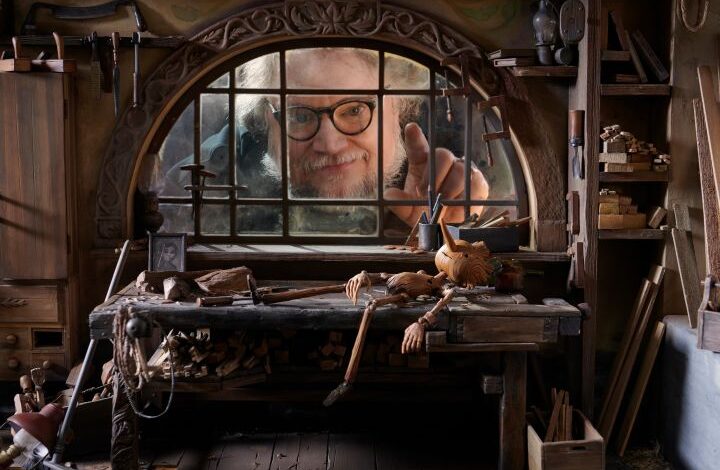