It looks like Kanye West and Ray J have buried the hatchet.

On Wednesday night, the two were photographed together on the red carpet at a screening of conservative pundit Candace Owens’ new film “The Greatest Lie Ever Sold”.

They posed alongside Owens and MMA star Colby Covington for the photos. The event in Nashville also had Kid Rock in attendance.

The reunion comes after Ray J has made public allegations against ex Kim Kardashian over their infamous sex tape, claiming she has fabricated elements of her version of events, and that she and her mother Kris Jenner spearheaded the release of the tape in a contract with Vivid.

He also disputed the depiction of a storyline on their reality show “The Kardashians”, in which West was shown apparently delivering sex tape footage to Kardashian in October 2021.

Meanwhile, West appears to be continuing his association with Owens, a controversial political figure, who was also photographed with the rapper at Paris Fashion Week where they donned matching “White Lives Matter” shirts.

Along with the response to the shirt, West has also been the subject of controversy in recent days over anti-Semitic statements on social media and in interviews. 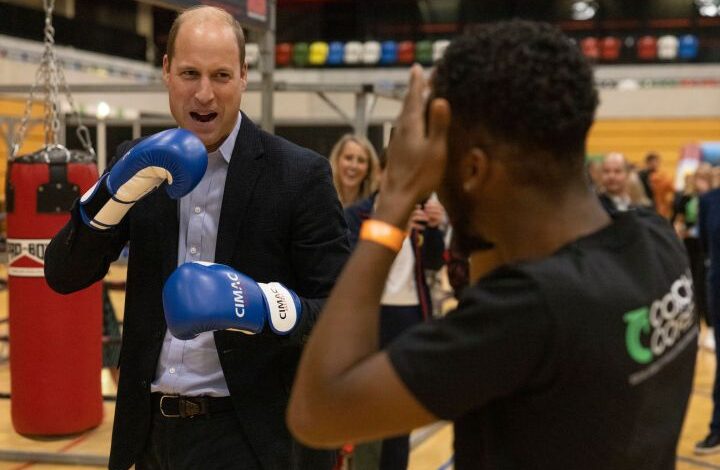 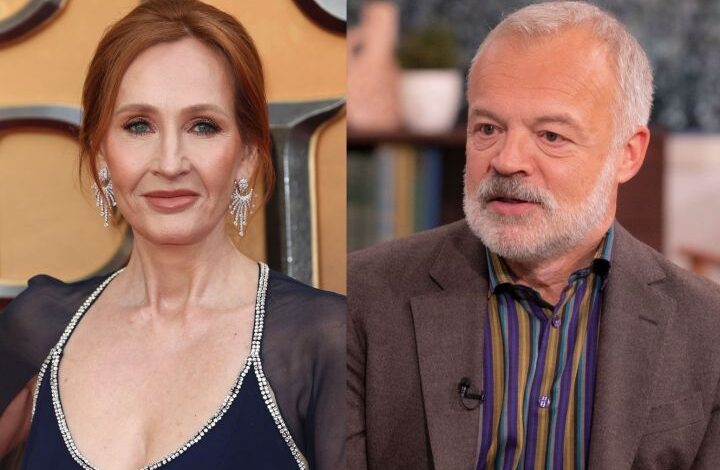