Kaley Cuoco is sharing the next step in her pregnancy journey with the world.

The “Flight Attendant” actress announced her pregnancy with her boyfriend Tom Pelphrey earlier this month, and is ready to give fans a glimpse into her new routine.

Taking to Instagram, Cuoco showed photos from her new pregnancy workout to her Stories.


READ MORE:
Kaley Cuoco Excited For Her And Boyfriend Tom Pelphrey To Be Parents And Shares Pregnancy Photos

Her trainer Amber Goppert showed off her abs alongside Cucoo who posed with her baby bump. She captioned the photo, “Thank you @ambergoppert for the super bada** preggers workouts while I’ve been oot! You rock!”.

The actress also shared a sweet photo of her partner admiring her baby bump in the mirror.

Cuoco met Pelphrey in April at the premiere of “Ozark”. A source close to the actress previously spoke about how “ready” she was to be a mom.

“Kaley has been dreaming about this for a while. She is so happy,” they said. 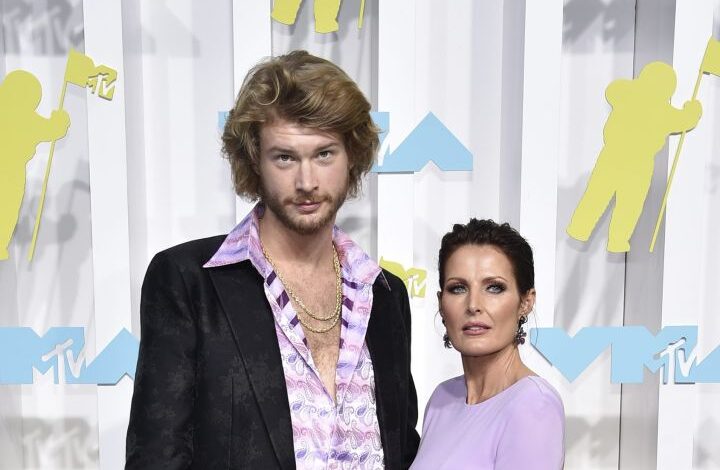 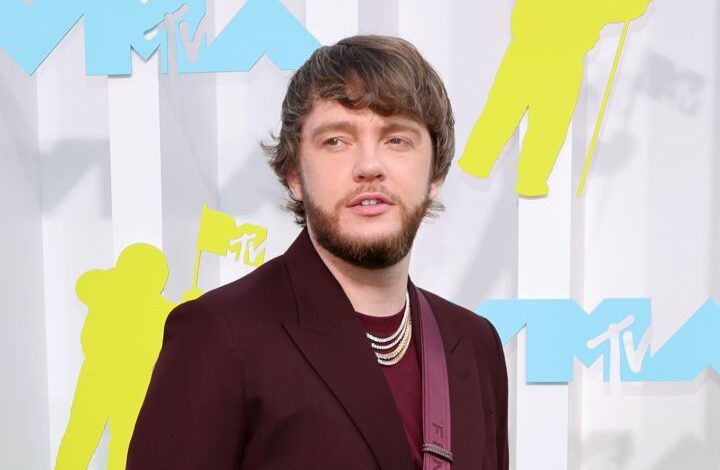