Kaley Cuoco and Tom Pelphrey are looking forward to parenthood.

On Thursday, the “Flight Attendant” star shared photos on her Instagram Story, posing with her “Ozark” actor boyfriend and showing off her baby bump.

In one photo, she and Pelphrey post along with the caption, “Parents.”

In another photo, Cuoco put her baby bump on display next to a large painting, and the caption, “eeeeek!”

The 36-year-old also shared another photo of herself with her boyfriend adorned with hearts.

The former “Big Bang Theory” star shared the news of her pregnancy in an Instagram post earlier in the week, announcing that she and Pelphrey are expecting a baby girl, their first child together.

Cuoco confirmed she and Pelphrey were in a relationship in May 2022. She was previously married to Karl Cook, splitting in September 2021. 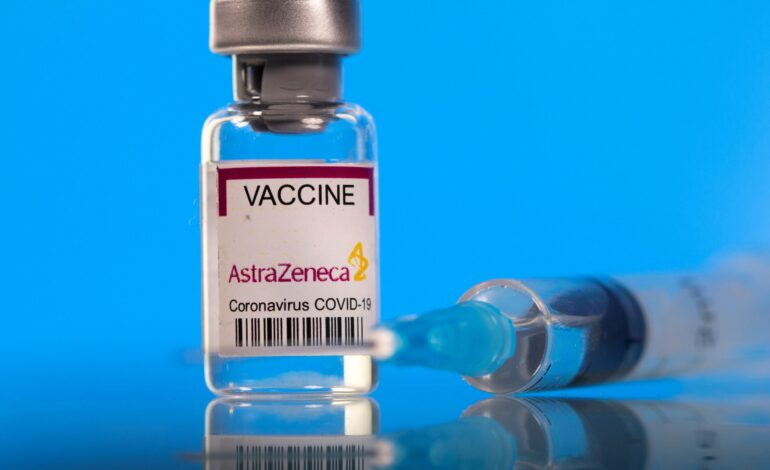