On Tuesday, Time magazine announced the K-pop group is their 2022 Entertainer of the Year, making them the first-ever girl group to achieve the honour.

“BLACKPINK is this generation’s icon that leads the trend, and the largest female band in the world,” the magazine said.

In the issue, band member Jennie talks about how they manage their busy schedules.

“My No. 1 rule is not to look ahead, and enjoy every day, because it gets too overwhelming once we start planning a year ahead, two years ahead,” she says.

The pandemic also helped them learn to manage their time better and put some focus on their solo projects.

“Now we know how to take care of ourselves a little better. We try to be prepared in terms of our health and our mental health,” says band member Lisa.

“Being able to come back with the team to tour and meet the fans worldwide has been a highlight,” Jennie adds.

Also featured in Time‘s new issue are Breakthrough Artist of the Year Mickey Guyton, Icon of the Year Michelle Yeoh and Athlete of the year Aaron Judge. 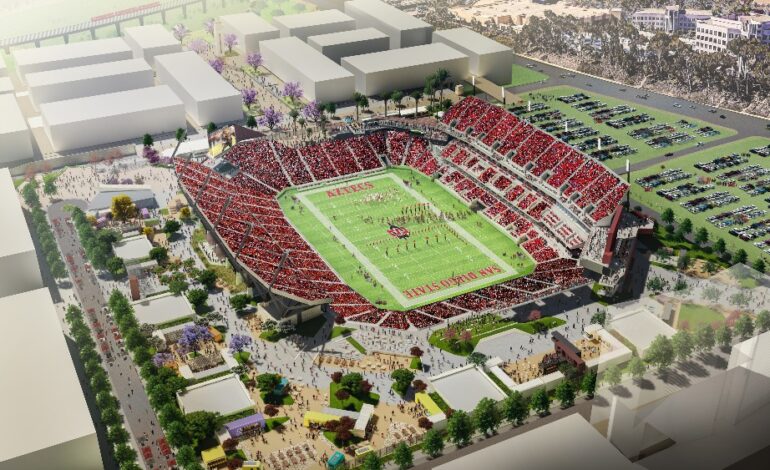 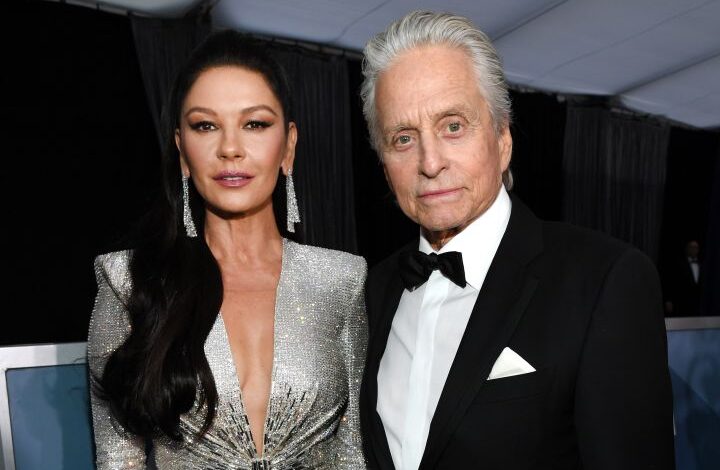