U.S. Customs and Border Protection officers at the Tecate Port of Entry have discovered more than $4 million worth of cocaine hidden within a shipment of decorative stone, the agency said Wednesday.

At approximately 10:23 p.m. Jan. 11, officers encountered a male driver, 36, in a tractor trailer entering the U.S. with a shipment manifested as decorative stone.

During the primary inspection, a CBP officer referred the driver along with the tractor trailer for a more intensive examination. Officers randomly offloaded one of the commodities within the trailer and observed an anomaly on one of the stones.

A K-9 team screened the shipment and received a positive alert from the detector dog. Officers discovered 57 cellophane wrapped packages of cocaine. The packages of cocaine were concealed within a plaster-like material designed to appear like stones.

The approximately 256 pounds of cocaine had an estimated street value of about $4.1 million.

The driver, a Mexican citizen, was detained for the alleged narcotic smuggling attempt. CBP officers turned him over to U.S. Immigration and Customs Enforcement, Homeland Security Investigations for further disposition. 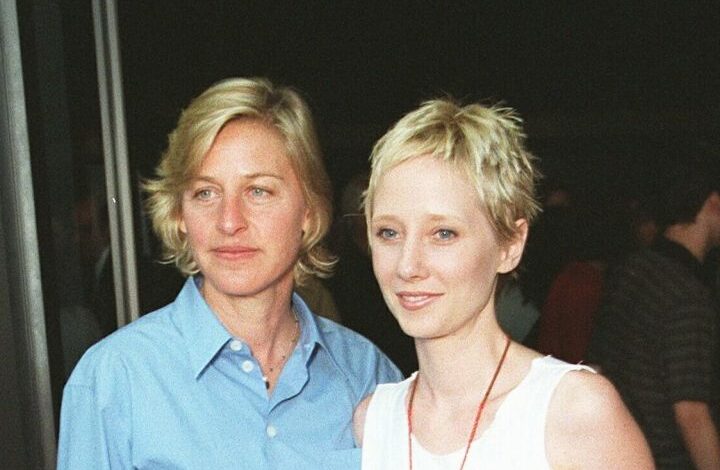 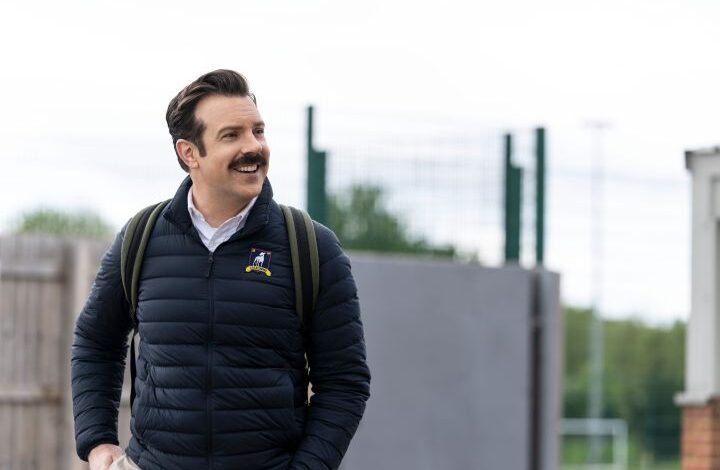