Justin Bieber and Shawn Mendes are going to church.

Bieber, 28, and Mendes, 24, were spotted attending a service at Churchome in Beverly Hills, California on Wednesday night, according to TMZ. A video circulating online appears to show the musical artists comforting each other.

Afterwards, the two Canadian superstars hopped into Bieber’s vehicle and drove off.

Bieber and Mendes cancelled their respective tours over the last few months to focus on their mental health. Mendes announced he was scrapping his world tour in July and Bieber made a similar move in September.


READ MORE:
Shawn Mendes On How He’s Feeling After Canceling His World Tour To Focus On His Health 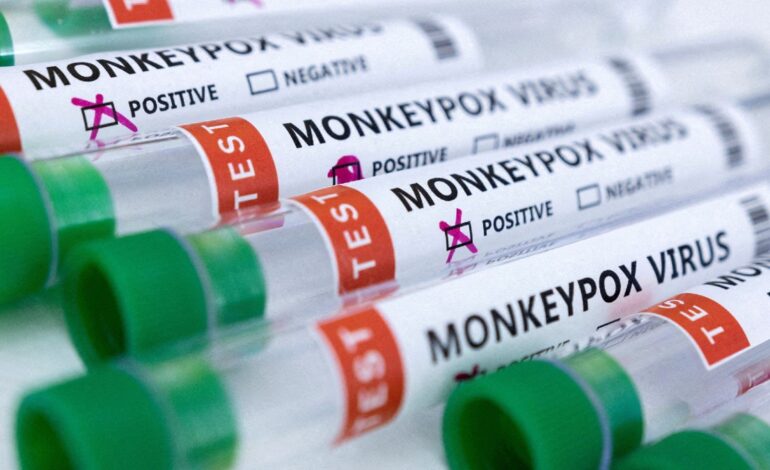