By Brent Furdyk.
Published: 48 secs ago

Justin Bieber has made it official: the remaining dates of his 2022 Justice World Tour are being postponed until next year.

The announcement comes a month after Bieber revealed he was pausing the tour in order to recover from exhaustion brought on from his ongoing struggle with Ramsay-Hunt Syndrome, which caused his face to become paralyzed earlier this year.


READ MORE:
Justin Bieber Announces Break From Touring: ‘I Need Time To Rest And Get Better’

On Thursday, the tour’s official Instagram account shared the news in a post confirming that the tour, which had originally been set for 2020 and postponed several times due to the pandemic, would not resume until next year, with all remaining tour dates pushed to next year.

Last month, Bieber explained his decision to postpone stemmed from his desire to give fans his all everytime he steps onstage — something he felt he wasn’t able to do given his health woes.

Explaining that the shows he did this summer “took a toll” on him, he added, “After getting off stage, the exhaustion overtook me and I realized that I need to make my health the priority right now. So I’m going to take a break from touring for the time being. I’m going to be ok, but I need time to rest and get better.” 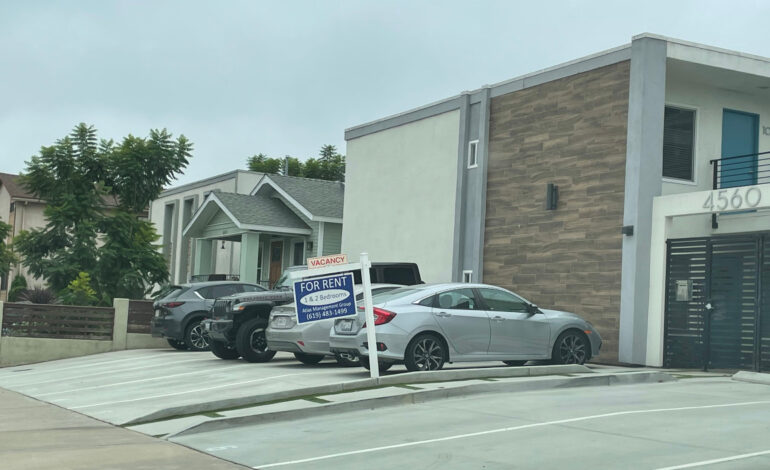 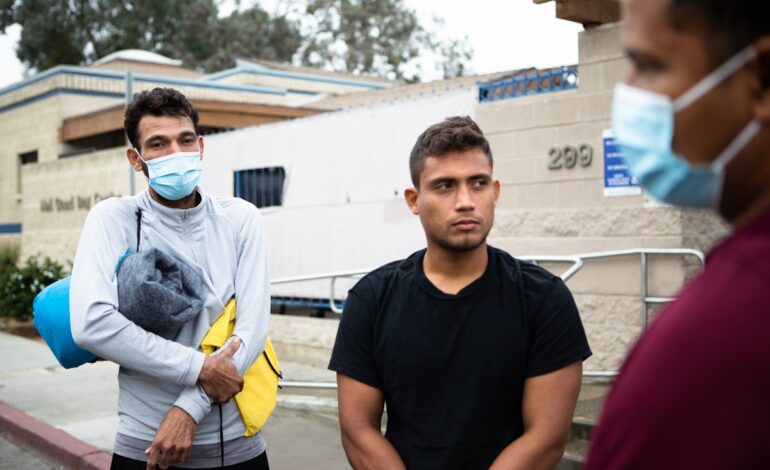