The “Hold On” singer took to Instagram to share a series of adorable photos of the loved-up couple in Japan, which sees the Biebers on a peaceful stroll in a park as they pose among bamboo trees, sharing a sweet kiss in one of the snapshots. Other photos see the two flashing smiles for a selfie and feeding fish while cozying up to one another by a pond in a beautiful bonsai tree garden.

“Happy birthday to my favourite human being xoxo You make life magic,” Justin, 28, captioned his post on Tuesday (in Japan Central Standard Time), followed by a crying emoji.

He continued to gush over his wife while revealing the cute nickname he has for her: “Obsessed with everything about you. Love you bum bum.”

The birthday girl re-shared her hubby’s post to her Instagram Story, clarifying that the two are in Japan, where it was already her birthday at the time Justin shared his post.

Last week, Hailey also had to clarify that it wasn’t her birthday just yet after she had an early birthday celebration combined with the launch party for her brand Rhode Skin’s new limited edition Peptide Lip treatment in vanilla cake flavour, in honour of her birthday.

Elsewhere on the model’s special day, it appears she and her hubby went out to celebrate along with Hailey’s friend, Justine Skye, who is with them in Japan.

“What a beautiful birthday angel baby face!” Skye captioned a photo of Hailey dressed up in a glamorous birthday outfit.

Justin also shared a photo of him and his wife at the establishment, which appears to be a restaurant. In the pic, the singer sports a black wig, seemingly channeling the late legendary soul singer, James Brown.

Justin and Hailey recently celebrated their four-year wedding anniversary, penning sweet tributes to one another on social media. 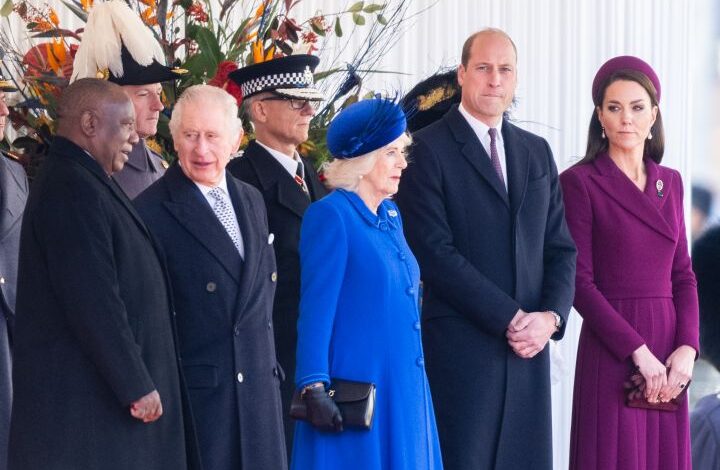 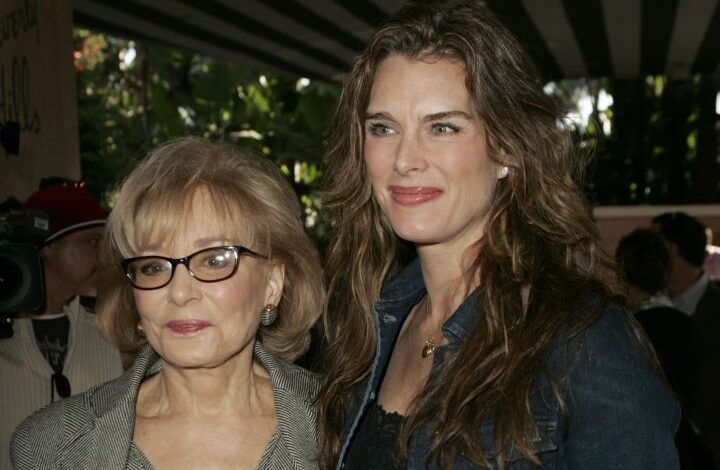 Brooke Shields Talks Controversial 1981 Barbara Walters Interview: ‘I Felt So Taken Advantage Of In So Many Ways’