Justin and Hailey Bieber are out on the town.

On Monday, the couple were spotted out for lunch a lunch date in Los Angeles, giving off great style for celeb watchers.

Her husband wore a padded black, white, blue pink and yellow jacket over a hoodie with “Venice” written on the front, capped by a purple toque.

Justin was also spotted arriving at a recording studio in L.A., just days after it was reported that he turned down a Coachella headlining gig in order to focus on his next album. 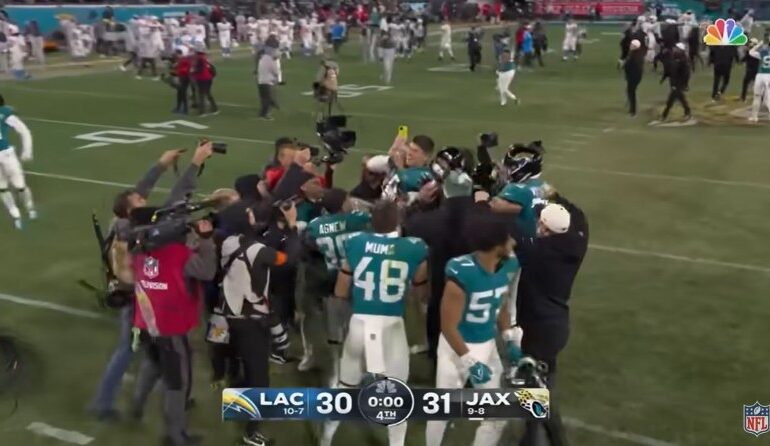 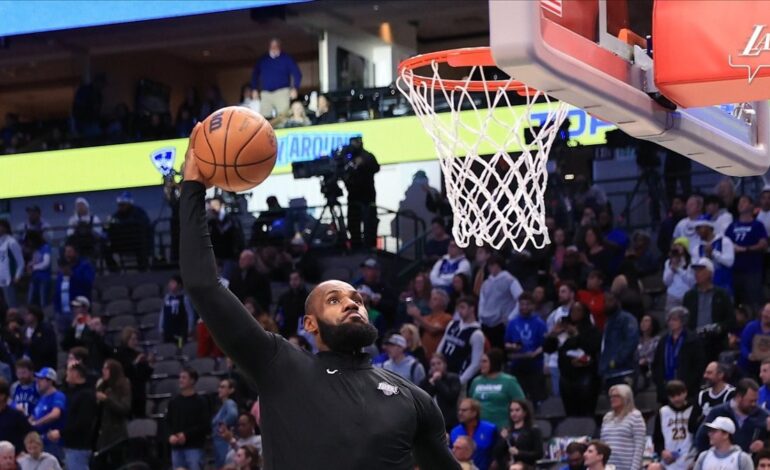