The jury of nine men and three women was sworn in Thursday in a downtown Los Angeles courtroom to hear the case against Weinstein, now 70.

Eight alternate jurors — five men and three women — were also chosen and could be called upon if any of the jurors need to be replaced during the trial.

Weinstein — who produced such films as “Shakespeare in Love” and “Pulp Fiction” — was initially charged in January 2020 by Los Angeles County prosecutors with forcible rape, forcible oral copulation and sexual penetration by use of force involving one woman on Feb. 18, 2013, and sexual battery by restraint involving another woman a day later.

Weinstein was later charged in April 2020 with sexual battery by restraint involving “Jane Doe 3” in a Beverly Hills hotel room in May 2010. In November 2020, prosecutors added six more counts — three counts each of forcible rape and forcible oral copulation — involving two other alleged victims in Beverly Hills between 2004 and 2010.

A grand jury indicted Weinstein on the same charges in March 2021.

Superior Court Judge Lisa Lench — who described the charges as “essentially sexually assaults or assaults of a sexual nature” — told prospective jurors that the trial is expected to last about two months, including the jury selection process, which began Oct. 10. 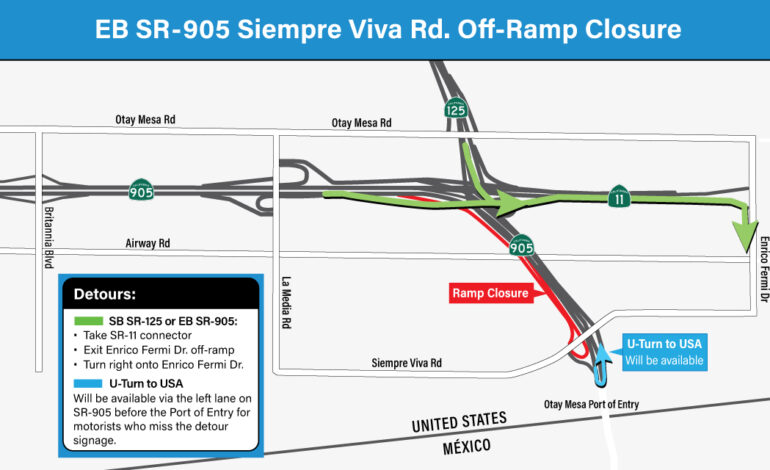 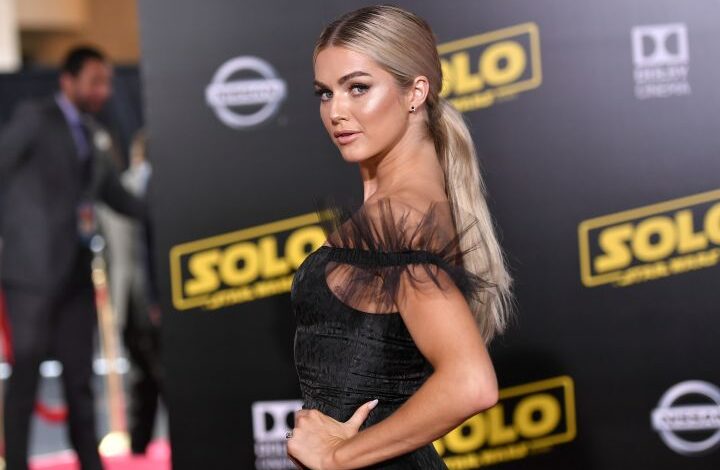