A June trial date was set Monday in the legal battle over the guardianship of the three children of a Chula Vista woman who remains missing and her husband, who is suspected of killing her.

Guardianship of the Millete children, ages 12, 11, and 6, remains at issue as their mother, May “Maya” Millete, has been missing since January of 2021, and their father, Larry Millete, remains jailed without bail on a murder charge for the past year.

Larry Millete’s parents and May Millete’s sister are both seeking guardianship of the children.

Kelley James, the court-appointed guardian ad litem, requested at a Monday hearing that an expert conduct what’s called a 730 custody evaluation prior to trial.

James said she believed it was important for the court to hear from someone “with experience in investigating trauma” during the trial, as “these children have experienced a significant amount of trauma.”

James said all three children are “doing remarkably well” despite the circumstances, but said she was concerned about how the various “unknowns” might affect them down the line, particularly whether their mother will be found and the outcome of their father’s criminal case.

Her request was for “a professional with a background in psychology, and specifically in trauma” to assess both sides for how they will manage these issues for the children as they arise.

James also noted that the maternal side of the family is seeking additional visitation with the children, who have remained with their grandparents since their mother’s disappearance.

While James said she wasn’t aware of any issues precluding more visitation, she noted, “these children strongly believe that their maternal family has caused (their) father’s incarceration and it makes them uncomfortable around that side of the family. I’m not certain why they believe this, but they do.”

Prosecutors allege Larry Millete killed his wife after she sought a divorce. She has not been seen or heard from since Jan. 7, 2021.

Criminal proceedings were recently reinstated in Millete’s murder case. His defense attorney previously declared a doubt as to his competency to stand trial, but he was later found competent following a doctor’s evaluation.

Millete is due for a preliminary hearing in the murder case in January, which would be the first time much of the evidence in the criminal case will be made public. 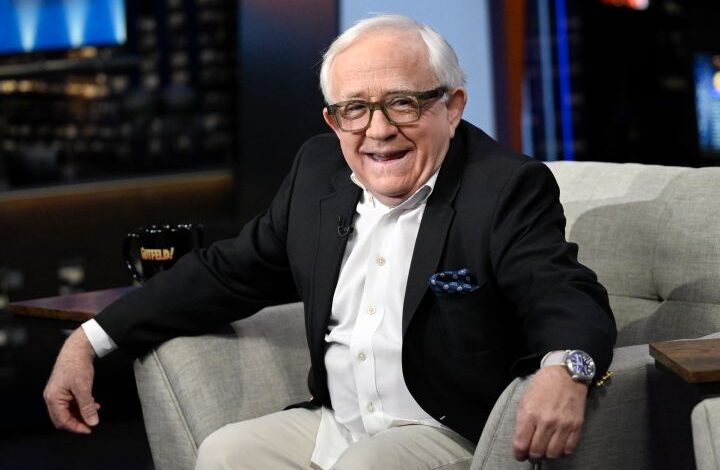 Leslie Jordan Remembered: The Best Of The Actor’s Hilarious Yet Relatable Online Videos 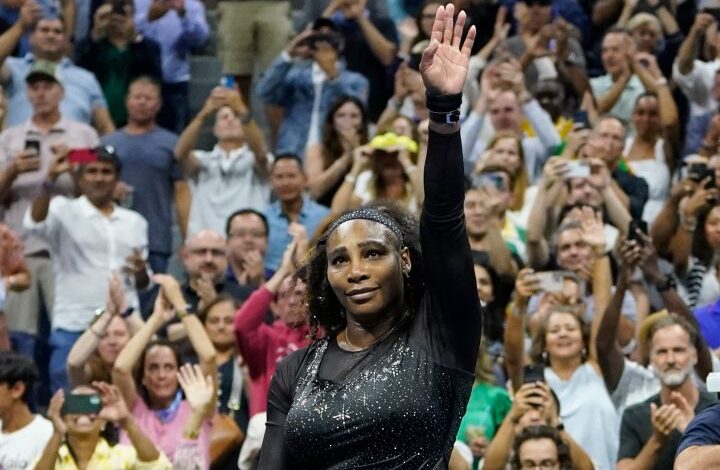