By Sarah Curran.
Published: 3 mins ago
Last updated: 7 secs ago

Julie Andrews is getting candid about a potential “Princess Diaries” part 3, and whether or not she’d star in it.

The 87-year-old portrayed Queen Clarisse Renaldi in the first two installments of the beloved Disney franchise.

“I think we know that it’s probably not going to be possible,” she shared, while speaking with Access Hollywood.

“It was talked about very shortly after two [The Princess Diaries 2: Royal Engagement] came out, but it’s now how many years since then? And I am that much older and Annie the princess, or queen, is so much older. And I am not sure where it would float or run,” Andrews continued. “In terms of us doing it, I doubt that now.”

The comments come after The Hollywood Reporter claimed that Aadrita Mukerji is writing a script for a new “Princess Diaries” film.

According to the report, the movie is a continuation of the series rather than a reboot. 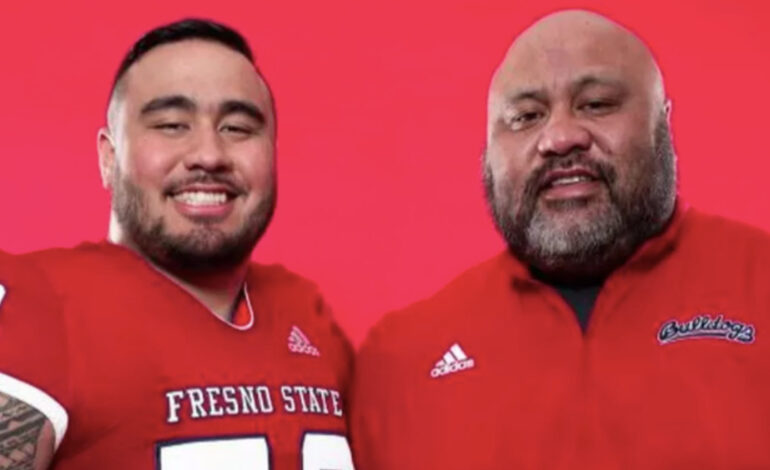 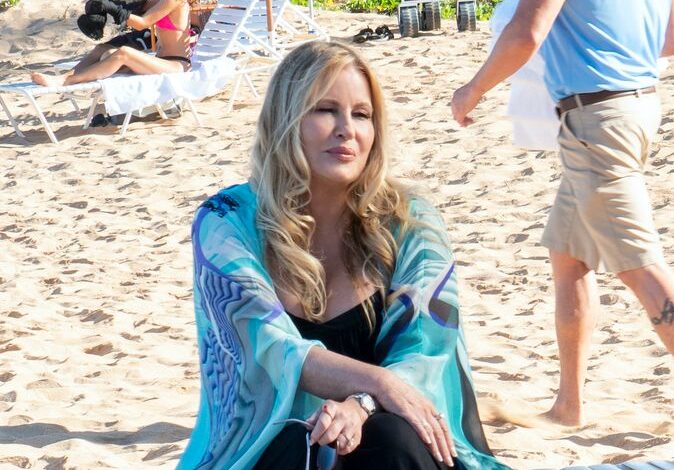