Julia Roberts’ kids have grown up.

In an Instagram Post, Roberts shared a photo of herself holding one of the kids as a baby, while the other child is seated at the table.

Roberts and husband Daniel Moder welcomed the twins in 2004. In 2007, they had a third child together, son Henry.

The couple first met while filming “The Mexican” in 2000. At the time, Roberts was dating actor Benjamin Bratt, while Moder, a cameraman, was married.

After his divorce, Roberts and Moder tied the knot in July 2002. 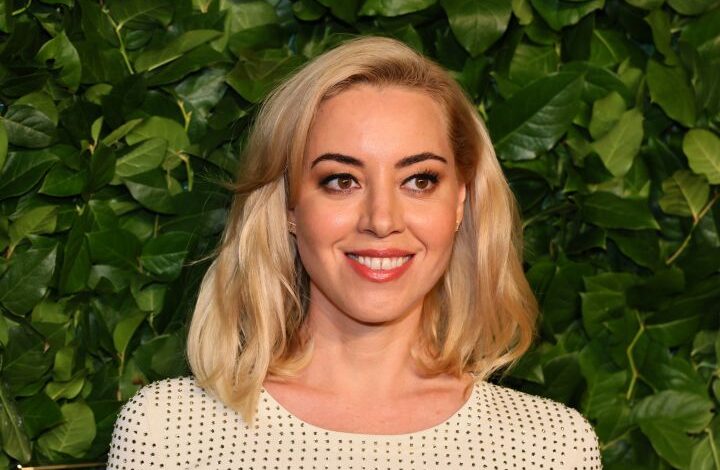 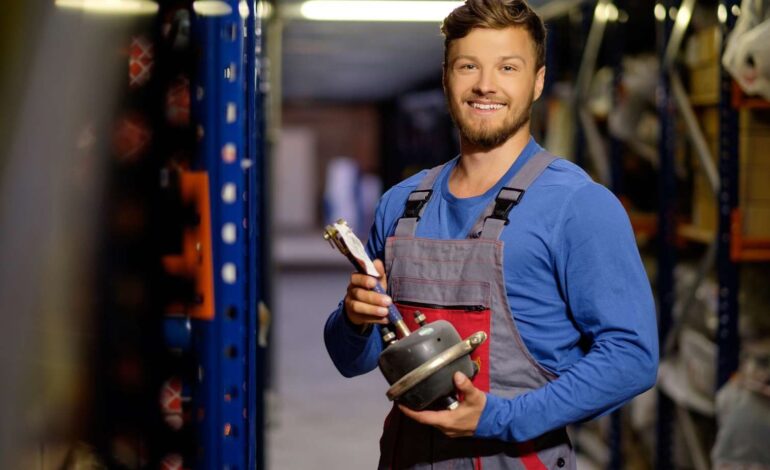 How To Start Auto Parts Store