George Clooney and Julia Roberts are giving fans the inside scoop on their relationship, specifically why they’ve never dated.

The longtime friends, who’ve starred in multiple films together, including their upcoming rom-com “Ticket to Paradise”, sat down for an interview with Access Hollywood’s Kit Hoover where they shared their first impressions of one another.

Clooney, 61, thought Roberts, 54, was funny, commenting that she “made me laugh,” while the actress described Clooney as “gentle.”

When it comes to the quality they admire most about one another, Clooney applauded Roberts’ “kindness” while the “Pretty Woman” star complimented her co-star’s “fortitude.”

As for the question on everyone’s mind, Hoover was sure to ask the two pals: “Did you ever have a no-dating policy back in the day… Years and years ago before you were ever in a relationship?”

“To not date each other?” Roberts replied, “I don’t think we needed to state it!”

Clooney chimed in, adding context as to why they never took their friendship to “a different level.” 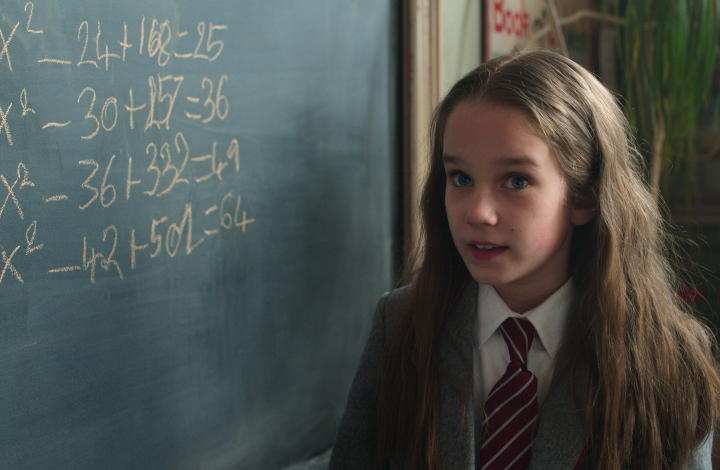 The Children Are Revolting In First Trailer For Netflix’s ‘Matilda: The Musical’ 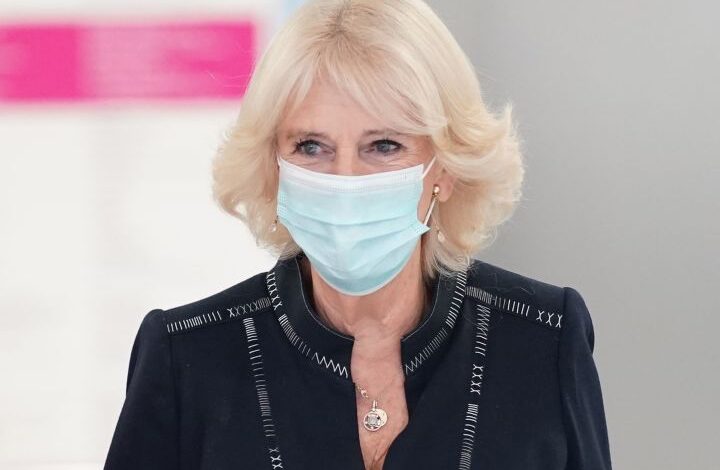