Julia Louis-Dreyfus is featured on the cover of the latest issue of Variety, where she opens up about joining the Marvel Cinematic Universe, her recent battle with breast cancer and the possibility of reviving acclaimed HBO comedy “Veep”.

Speaking with the magazine, Louis-Dreyfus discusses her excitement at playing Contessa Valentina Allegra de Fontaine in the MCU.

“There’s so much secrecy around it,” she teased, admitting she wasn’t used to working on a project so top-secret.

“When I first started shooting, I had to go to set wearing a black cloak with a hood and keep my head down so nobody could see it was me walking onto the soundstage,” she revealed.

According to Louis-Dreyfus, she wound up landing the role after a casual meeting with Marvel chief creative officer Kevin Feige and co-president Louis D’Esposito.

“I said, ‘If anything comes up, let me know,’” Louis-Dreyfus recalled, revealing she had the part just days later.


READ MORE:
Julia Louis-Dreyfus Shares How Her ‘Falcon And The Winter Soldier’ Character Was Kept A Secret

“I did this to see if I can get some respect from these people in my family,” she joked, noting that she lobbied hard for her character to “kick some a**.”

“I pitched it; I told them I really want to fight. I haven’t seen the script yet — we’ll see if that happens,” she added.

As for the physical demands of appearing in a Marvel movie, she quipped, “Ugh. I guess I’d better get in shape.” 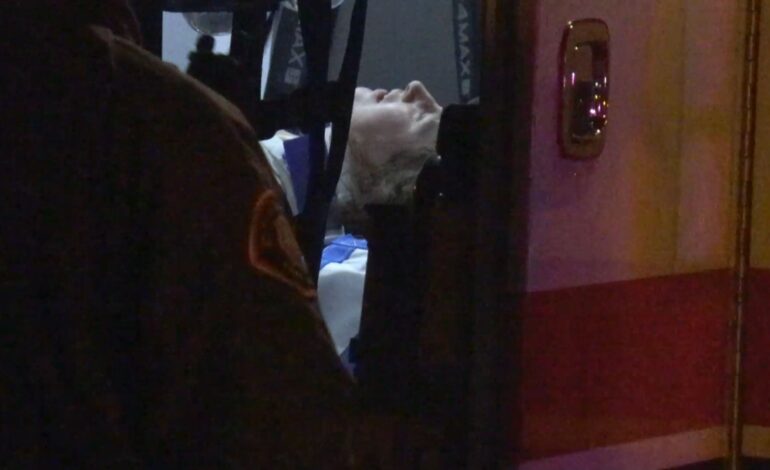 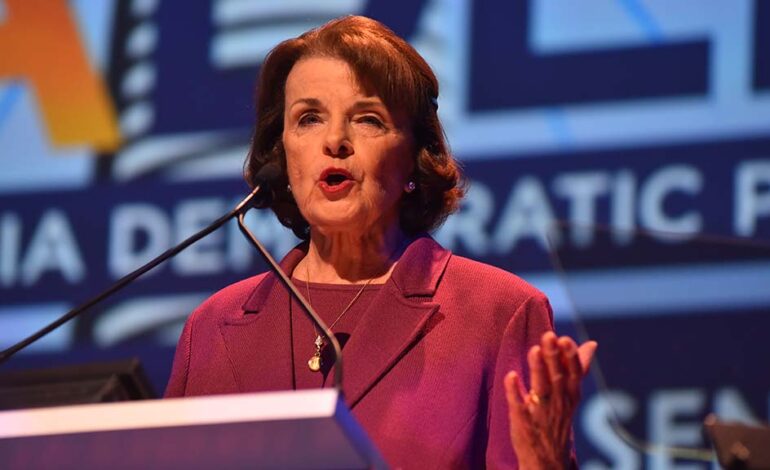