By Anita Tai.
Published: 32 mins ago

The revelation comes during the actress’ appearance on “Watch What Happens Live with Andy Cohen” when asked by a viewer whether she’s met the reality star after dating her ex-husband Kanye West.

“I have been in the same room as Kim, but we’ve never spoken about anything,” she revealed. When pressed over whether the interactions went any further, she added, “Well, it was a very big room, so she was there, I was here, that was it.”

As for whether she’s spoken to her brief fling since their breakup, the star answered in the negative.


READ MORE:
Kim Kardashian Calls Marriage To Kanye West Her First ‘Real’ One Despite Being Married Twice Before That

“I have not talked to Kanye in almost a year,” she explained.

While Fox may not have gotten close with Kardashian, she’s highly praised her in the past.

“When I had a fashion line 10 years ago they actually bought our clothes and sold them in their stores and so I’ve always had a love for Kim especially, and even Kourtney especially, and like all of them pretty much,” she said in a TikTok in November.

After being contacted by West, she realized she could use it to Kardashian’s advantage.

“I was like, ‘Oh my god, maybe I can get him off of Kim’s case. Maybe I can distract him, just get him to like me and I knew if anyone can do it, it’s me because when I set my mind to something, I do it,’” said Fox.

Their romance only lasted for about a month, however, and Fox has since hinted at being involved with Drake. 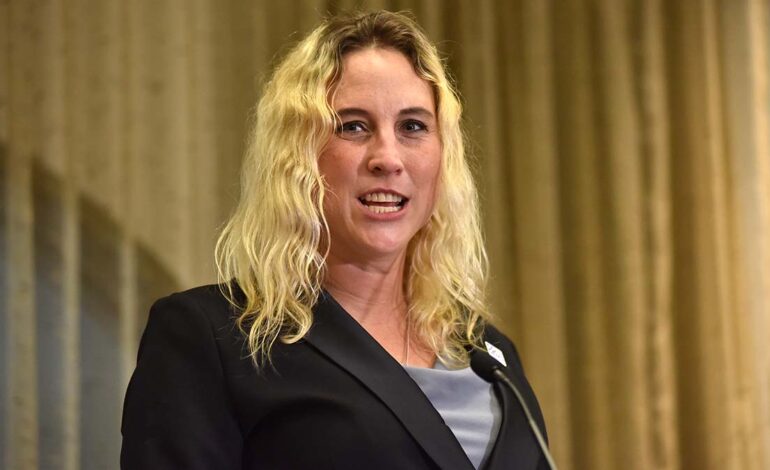 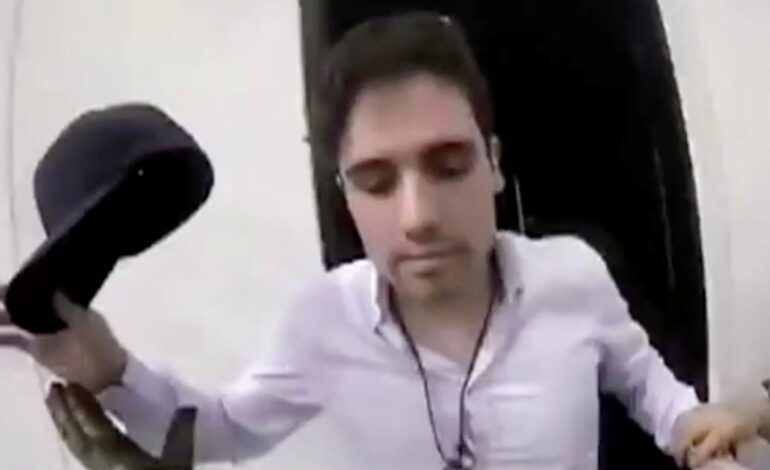