A man charged with killing his wife, a Chula Vista woman who remains missing more than two years after disappearing from her home, appeared in court Wednesday for a hearing that will determine whether he stands trial for her murder.

Larry Millete, 41, is accused of killing 39-year-old May “Maya” Millete, the mother of his three children. She disappeared Jan. 7, 2021. Larry Millete was arrested in October 2021 on suspicion of killing his wife, whose body has not been found. He’s remained in jail since then without bail on charges of murder and unlawful possession of an assault weapon.

Millete has denied any involvement in his wife’s disappearance, and in a separate court case, he wrote in a declaration that he believed his wife left their home voluntarily.

Prosecutors allege Millete killed his wife because she sought a divorce. He allegedly employed the services of spell casters, through whom he hoped magic could be used to convince his wife to stay. Later, he allegedly asked the spell casters to render her incapacitated so she could not leave the home.

His messages to spell casters abruptly halted after Jan. 8, save for one message on Jan. 9 that requested that hexes on his wife be removed, according to an arrest warrant declaration.

Much of Wednesday morning’s proceedings centered on certain evidence the prosecution is seeking to admit during the multi-week preliminary hearing.

Most of that evidence involves communications between May Millete and others in the days, weeks and months before her disappearance.

Deputy District Attorney Christy Bowles alleged May Millete’s communications regarding her plans for divorce and the reaction she feared it would spark in her husband lent credence to the alleged motive for her murder.

The prosecutor also argued the evidence — which included her upcoming plans to throw a birthday party for one of her daughters — would counter the idea that May Millete suddenly abandoned her family.

Bowles said part of the evidence would also include discussions of an August 2020 incident in which Larry Millete allegedly left his daughter’s cell phone in his wife’s vehicle in order to track her whereabouts. Bowles said the “panic” he displayed then when he could not locate his wife stood in stark contrast to his attitude after she went missing in January of 2021.

The first witness called to the stand was Desteny Johnson, who works at a law firm that handles family law issues such as divorce. Johnson spoke with May Millete over the phone on the afternoon of Jan. 7, 2021.

She testified that May expressed concerns regarding what might happen if her husband discovered she planned to file for divorce.

“She said they had separated before and it was not good,” Johnson testified. “She was concerned about the reaction that would happen if it was found out that she was filing.”

May did not want to come to the law firm’s office in person because she was concerned someone might her see there and relay that to Larry, Johnson testified, a precaution she said was “unusual” in her experience. May was also uncomfortable about paying the firm with money from accounts that Larry could monitor.

Johnson said that based on that phone conversation, she advised May to set up an appointment within the next 24 hours with one of the firm’s attorneys, but May declined because her daughter’s birthday was that weekend.

“I didn’t make the appointment for her because she was adamant that she wanted to have a birthday party for her daughter and she did not want anything to put a damper on celebrating her daughter’s birthday,” Johnson said.

While authorities have not definitively stated how they believe May Millete died, San Diego County District Attorney Summer Stephan said during a 2021 news conference that a neighbor’s security camera recorded nine loud banging sounds on the night of her disappearance, just before 10 p.m. However, it could not be confirmed whether the noises on the video were gunshots.

Though Millete was ordered by a court to surrender all firearms in his possession, one of his guns — a Smith and Wesson .40-caliber handgun — was missing.

Last year, the murder case was delayed after Millete’s defense attorney declared a doubt regarding his competence to stand trial. A defendant is deemed mentally incompetent to stand trial if he or she is unable to understand the nature of the criminal proceedings or assist an attorney in defense. 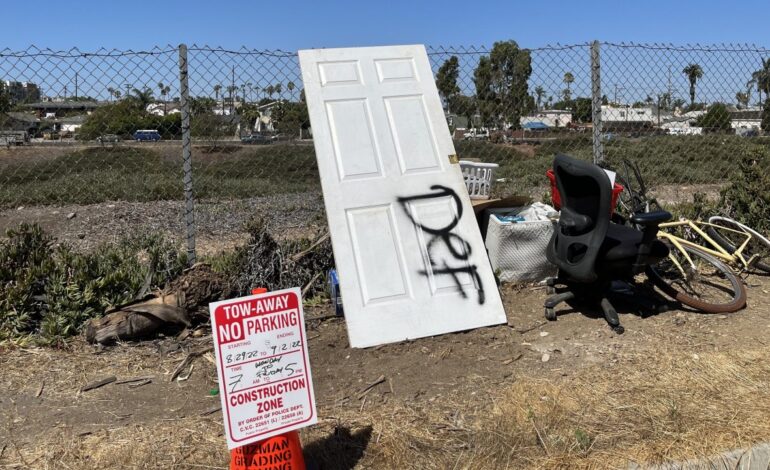 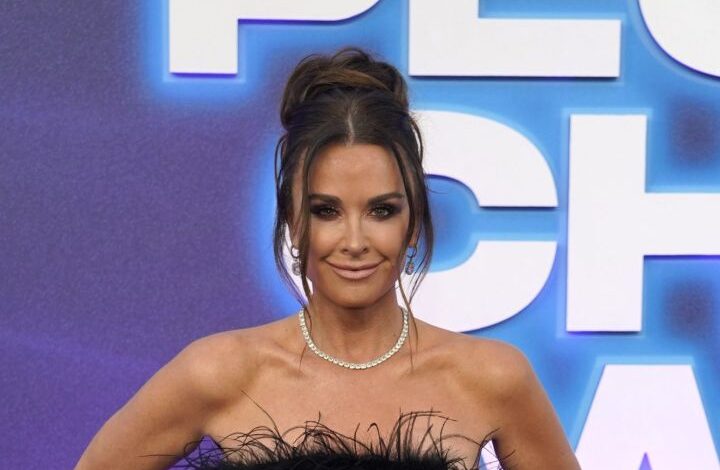