Speaking with “GMA” via telephone, Behar recalled how Walters hand-picked her for “The View” after seeing her standup comedy performances.

As Behar explained, Walters “understood” her sense of humour. “That was the beginning of her deciding to call me and put me on the air,” she said.

Once they began working together on “The View”, Walters “became a mentor” to Behar.

“She’s very much the role model for a lot of people in showbiz and the news world for sure,” Behar shared.

“She had a work ethic you couldn’t deny. She was always prepared and she was always working on her material. She never went out there and didn’t know what she was doing,” she added.

Behar also offered her insights into another side of Walters, one that may not have been apparent to television viewers.

“She could have a laugh, have fun, tell a dirty joke,” said Behar. “She was a lot of fun,” she recalled. “We were pals. We’ve had a lot of laughs on camera and off camera.”

Behar’s remarks come just after the 3:15 mark in the video above. 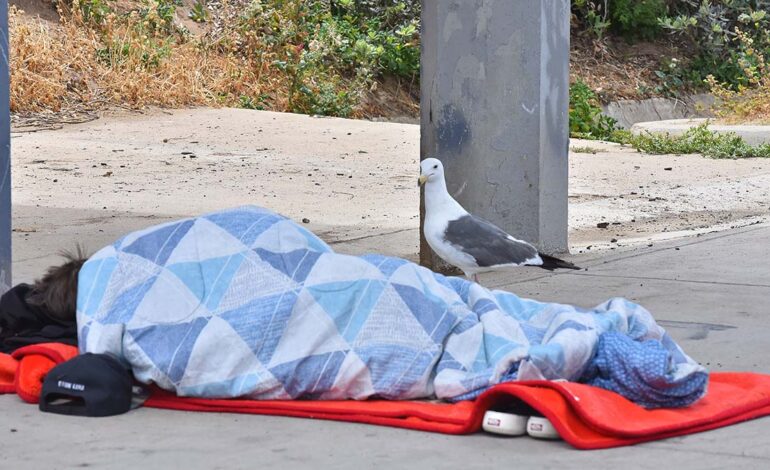 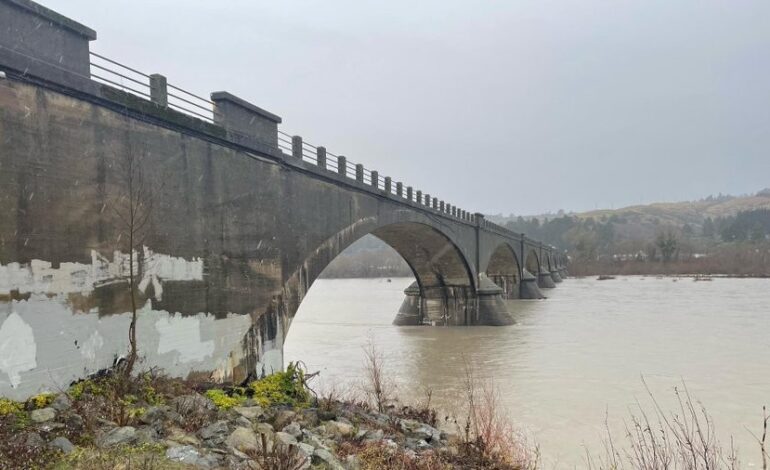