Joshua Jackson and Jodie Turner-Smith cannot wait to share “The Mighty Ducks” with their daughter.

Jackson, 44, and Turner-Smith, 36, are amped to share Jackson’s beloved movie with their little girl, Janie Jackson. The celebrity couple are waiting until their daughter is a little bit older and more able to comprehend some of the movie’s themes.


READ MORE:
The Mighty Ducks Are Game Changers In Season 2 Trailer From Disney+

“We are 100% going to play ‘Mighty Ducks’ for her. I can’t wait,” Turner-Smith recently told People. “Not yet though. I want her to be a little bit more older. There’s more older kid themes in that.

“Also, we got to figure out how weird it’s going to be for her to see her dad as a child.”

Turner-Smith and Jackson also dished on what the movie means to them.

“The amount of times people come up to him and be like, ‘Mighty Ducks’ changed my life or it’s so important to me, so cute,” Turner-Smith said. “It’s the cutest thing.”

Walt Disney Pictures premiered “The Mighty Ducks” movie on Oct. 2, 1992. The movie starred Jackson alongside Emilio Estevez. It grossed approximately $50.8 million against a budget of $14 million. 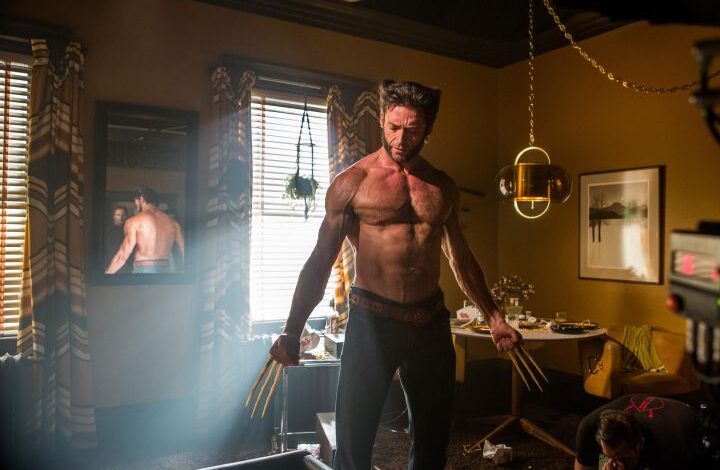 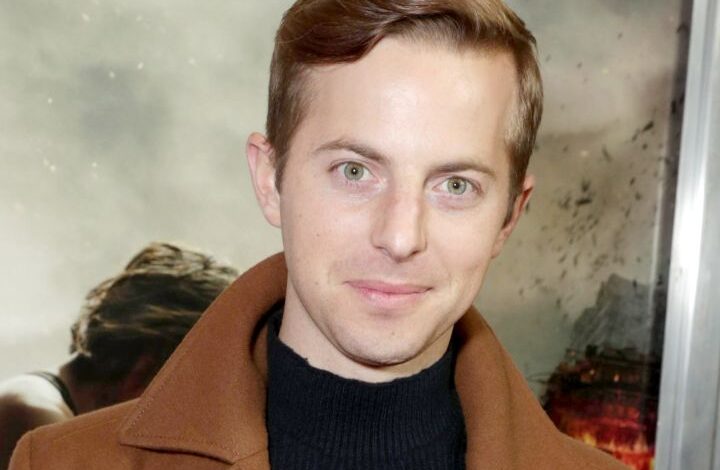