Josh Lucas‘ role on “Yellowstone” doesn’t earn him enough cool points to avoid being roasted by his son. ET’s Cassie DiLaura spoke with the 51-year-old actor, who recalled a hilarious on-set mishap when his 10-year-old son, Noah, visited him at work.

While Noah “knows ‘Yellowstone’ is a big success and likes watching” some dad-approved scenes, he made time to mock Lucas when he visited the show’s Montana set.

“To bring him on set and have him there, we had a great day, a rather, I must say, humbling day for me,” Lucas said. “It was the scene early in this season where I knock a guy out… My son was sitting at the monitor. I walked up to the guy to punch him and, frankly, I tripped. My hat fell off and I dropped my gun. My son screamed from the monitor. He was like, ‘Dad, you’re a fool!’”

Lucas laughed at the memory, and praised the editing team for how the scene turned out in the end. “I was falling apart, but they made it look good, that’s for sure,” he said.

While Noah doesn’t see acting in his future — he’d rather be a pro soccer player or the General Manager of the Seattle Seahawks — Lucas is thrilled with his own role on the series, especially since he’s such a fan of it himself.

“When I first started, I hadn’t seen it. Nobody had seen it. And then I didn’t go back to watching it until Melissa Romualdi Taylor [Sheridan] called me and said, ‘You’re coming back for the fifth season,’” Lucas recalled. “… I watched all 40 episodes in a matter of about, honestly, a week. I would fight with myself. I’d be like, ‘Josh, are you doing research or are you just binge watching television?’ But I definitely got obsessed by it. It’s one of the best jobs ever. Being out there in Montana, having this extraordinary dialogue, and with these horses, it is an absolute dream.”

That dream kicked off on Lucas’ very first day on set.

“The day I first arrived on set for ‘Yellowstone’ was one of the most amazing, magical days of my life,” Lucas told ET. “… Taylor Sheridan [comes by] on horseback and he basically says, ‘You ride, right?’ and I was like, ‘Yeah?’ And he said, ‘All right, take that group of cattle and bring them into the pen.’ [He] was like, ‘Roll cameras.’”

“There was no rehearsal. We drove this group of cattle into a pen and then they showed me how to brand a cow, which I’d never done before. The whole thing took place in a matter of an hour or two,” he added. “… They dropped you into the middle of the world of ‘Yellowstone’ immediately. It was a test, frankly… but hey, there’s nothing like getting to go do it.”

To prepare for his role as the younger John Dutton, Lucas studied Kevin Costner, who plays the same character in present-day time.

“I was trying to figure out what Kevin was doing with his voice and the different things he was doing physically and his little tics and things that Kevin has created as John Dutton and wanted to, obviously, honour that and to an extent replicate what he was doing, but also try and find my own way,” Lucas said. “… I definitely spent a lot of time studying what Kevin was doing and trying to give him major props for how he’s created this guy. I do really love what Kevin has done. It’s interesting if you watch the show as fast as I did you can see how he becomes John Dutton, how he changes from the early episodes to the later episodes… I really try and play with those things and make the character, I hope, as deep and powerful.”

In addition to Costner, Lucas said, the cast and crew as a whole views “Yellowstone” as much more than just a TV show.

“What I am struck by more than anything is the level of passion and the family-like atmosphere that this crew and cast has together,” he said. “They work out in the middle of nowhere Montana, they’re very isolated and they work incredibly hard. Everyone involved in the show is attempting to do something special and they’re pouring their souls and hearts into it. I’ve never met a crew that’s so loyal the exact same people that were there in the beginning.”

That is perhaps never more true than with Luke Grimes, who plays Kayce, the youngest Dutton son, on the series.

“I was sitting outside one night and [Grimes] said, ‘You know, I’m never gonna act again ’cause I only want to play Kayce,’”  Lucas recalled. “I was like, ‘Oh, come on. Luke, you’re a great actor.’ I said, ‘I bet you right now that you act again.’ He was like, ‘I will bet you’… He said his passion for playing the character is so strong that he never wants to do anything else.”

The men soon developed a bet, which will go on for the rest of their lives. “I’ll double down on this bet,” Lucas told ET. “… I said, when we’re in our 70s, I’m gonna come collect. All he has to do is do one movie after this and he’s gotta pay me and then I’m gonna take the money and put it in his kid’s college fund, so either way he’s not really gonna lose.”

Lucas would likewise love to continue in the world of “Yellowstone”, and is crossing his fingers that Sheridan has a “1993” idea brewing, in addition to the many spinoffs that are already in the works.

“One of the interesting things about the ‘Yellowstone’ world is that it is so totally inside Taylor’s mind. Taylor keeps it very private to himself,” Lucas said. “I don’t think you can ask an actor involved in this show if they know what’s gonna happen on the second half of the season. They don’t.”

“I would do it in a second, of course. I would love, not just for myself, obviously, but I would love to see what the… past of John Dutton is. I’d love to see him when he’s 20 years old. Imagine those scenes when he meets his wife… I would do it in a second, but also I would be fascinated to watch it,” he added. “… Taylor is a miraculous creator who has all of this in his mind… He clearly has it all in his head, so if he’s got ‘1993’ in his head, I will be there in a heartbeat.” 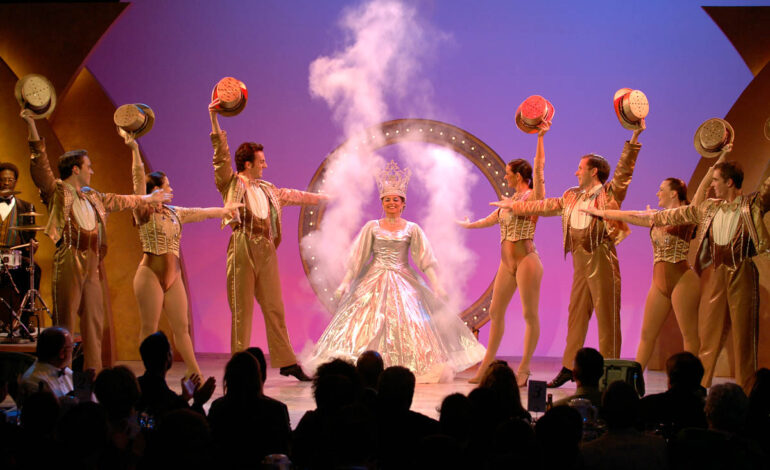 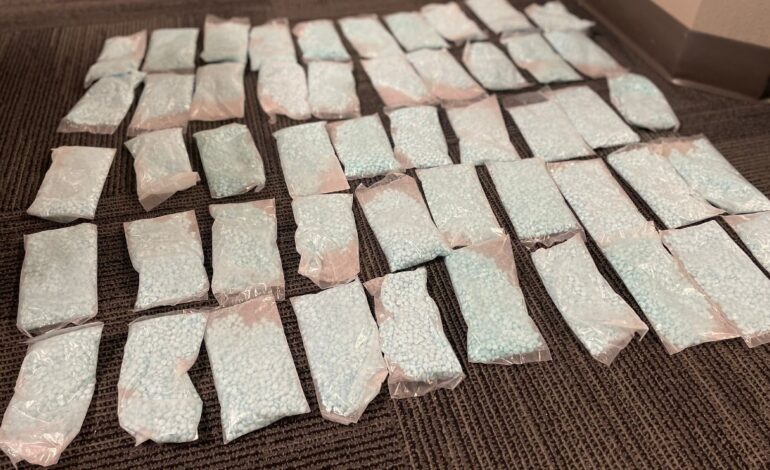