Joseph Baena’s journey on “Dancing With the Stars” may have come to an end earlier than he would have hoped, but he’s very happy with how far he’s come and what he’s learned about himself.

Joseph and his pro partner, season 30 champion Daniella Karagach, spoke with ET shortly after getting eliminated at the end of Tuesday’s Prom Night competition, and the pair opened up about what the competition meant to them.

“It was just like such an incredible experience to just be on the show and learn all these dances,” Joseph shared. “I mean, what I’m really gonna take away from this is a sense of confidence in myself that I can do and learn new things, and that it’s worth a shot.

“Whatever challenges are ahead of me I know that I can overcome it and that it just takes discipline, effort, sweat, and tears,” he added.

“It was so fun, so easy,” she continued. “It helps when your partner’s a great person. So it was a lot of fun.”

This week was particularly challenging for the cast with back-to-back episodes. For Monday’s emotional Most Memorable Year Night, the couple performed a rumba set to Frank Sinatra’s “My Way” that judge Carrie Ann Inaba called one of the “finest rumbas” performed by a male dancer ever seen on the show.

Everyone took the stage once more the very next evening for Prom Night, where Joseph and Danielle delivered a well-received cha-cha set to “Shut Up and Dance” by Walk the Moon. However, despite the warm reception from the judges, it wasn’t enough to keep them from getting eliminated.

While the elimination came as a surprise to the 25-year-old fitness model, he told ET that he was glad he got to share the experience, and his swan song performance, with his mother, Mildred Baena, who was in the audience to support him.

“My mom wasn’t supposed to come tonight, I was supposed to have just a few friends in the crowd and you know out of some random um circumstance [my friend] wasn’t able to make it,” Joseph shared. “So I said, ‘Mom, you need to stay in town for another night! I need you to be there for Prom Night.’”

“So she stayed, and it means so much that she was here tonight,” he continued, as he fought back tears thinking about his mom’s support. “It means so much because I know how much she sacrificed for me to just support me, and always be there for me, and be a good mom. And to make sure that I, you know, that I am the young man I am today. So everything is for her, you know?”

“She raised a damn good man,” Daniella added. “So she did a good job.”

Joseph previously said that he was trying to find a time that worked to get his famous father, Arnold Schwarzenegger, to come to the ballroom for one of his shows, but it seems that his run this season came to an end before that was possible.

Joseph, however, wasn’t bothered by that, explaining, “I mean, he watches every night.”

The young star told ET earlier this season that his dad had seen all his dances, adding, “I keep surprising him!”

“He keeps saying, every week, he’s like ‘Jesus Christ, I can’t even believe that you can move like that!’ Because our family’s not known for dancing, especially on my dad’s side,” Joseph explained during an ET visit to his rehearsal for Disney+ Night last week.

“I am just so happy with how far we came and I feel like I definitely surpassed my expectations in this experience, and in this competition,” Joseph added. 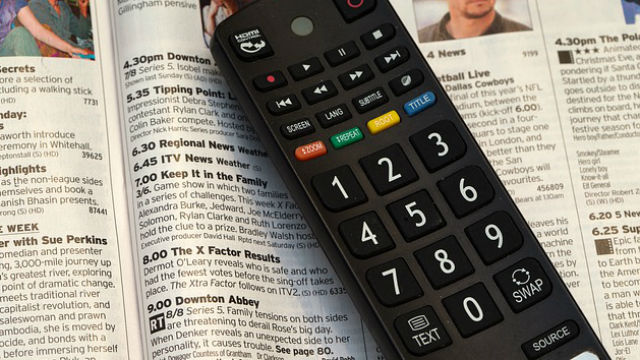 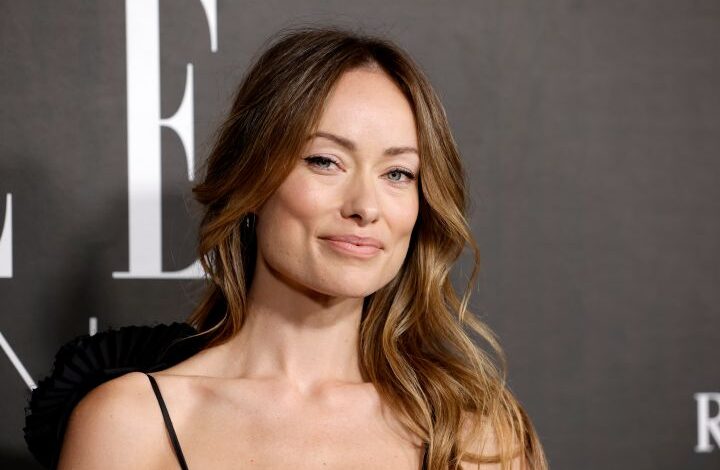