Joni Mitchell is very much alive.

On Friday morning, an erroneous report from People magazine claimed that the 78-year-old Canadian music icon had died, but her record label cleared up the confusion.

“I can confirm all is well so this was done in error,” a representative for Rhino told Variety.

The label is currently working with Mitchell on a re-issue of her catalog recordings.

The People article, which was quickly pulled from the site, appeared to be a pre-written obituary, including passages with missing information, including the headline, which read, “Joni Mitchell Dies at TK AGE.”

“TK” is a common journalism term for “to come.”

Mitchell has faced significant health issues in recent years, including suffering a brain aneurysm rupture in 2015.

Over the summer, though, she performed a full set led by Brandi Carlile at the Newport Folk Festival, with videos from the concert going viral online. 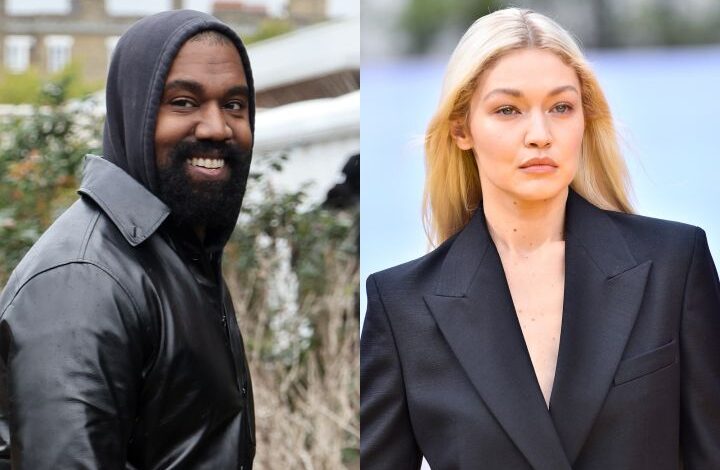 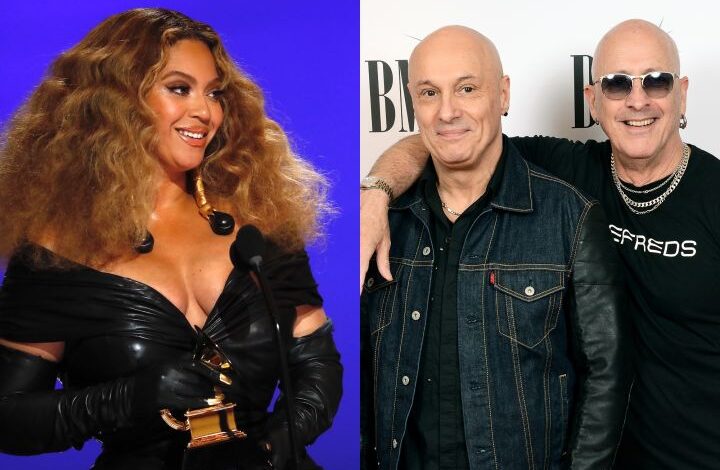