By Miguel A. Melendez, ETOnline.com.
Published: 1 min ago
Last updated: 20 secs ago

Joni Mitchell has a new album in the works, and she made that revelation to none other than Sir Elton John!

During a rare interview on Elton’s “Rocket Hour” on Apple Music 1, the “Cactus Tree” singer revealed during Saturday’s episode that she’s releasing a new album following her surprise appearance at the Newport Folk Festival in Rhode Island this past July, marking her first full live performance since 2002.

Mitchell’s legendary status grew exponentially, after revealing to Elton that she didn’t even rehearse for that appearance, which is the basis of the new live album.

Elton complimented Mitchell for her “incredible rehabilitation” (she suffered a brain aneurysm in 2015) while adding that he could tell how music has helped her so much.

“It’s beautiful to watch you evolve,” the “Tiny Dancer” singer added. “And people out there, you haven’t heard things from the Newport Folk Festival yet, but I think there’s going to be an album coming out of that one?”

Mitchell responded, “Yeah, we’re trying to put that out.”

Elton called the move “extraordinary” before touching on Mitchell not rehearsing for that performance.

“Didn’t have any,” she responded. “Yeah, [playing guitar at the festival] I had to figure out what I did. And I couldn’t sing the key, I’ve become an alto, I’m not a soprano anymore, so I couldn’t sing the song. And I thought people might feel lighted that if I just played the guitar part but I like the guitar part to that song. So anyway, it was very well received, much to my delight.”

The emotional festival performance was the latest in Mitchell’s recent career resurgence. The 79-year-old icon was recognized at the Kennedy Center Honors in December 2021, and as MusiCares’ Person of the Year during this year’s Grammy weekend. She gave a brief performance during the latter, while also accepting a Grammy Award for Best Historical Album at the awards’ ceremony.

The Newport Folk Festival was originally billed as Brandi Carlile and Friends, but later dubbed the “Joni Jam.” The duo were joined on stage by a plethora of artists, including  Blake Mills, Taylor Goldsmith, Marcus Mumford, Wynonna Judd, Lucius’ Jess Wolfe and Holly Laessig, among others, playing “Big Yellow Taxi,” “Summertime,” “Love Potion No. 9,” “Why Do Fools Fall in Love,” and more.

Mitchell, whose last album of original songs, Shine, dropped in 2007, invited Elton to her Los Angeles home for the in-depth conversation, and the room where the interview was conducted really had an effect on Elton. And he let Mitchell know.

Elton continued, “It’s got the ambience of… I’ve been to a lot of places in my life, but this room is one of the most special rooms I’ve ever been to in my whole life. And I really want you to consider making a record, maybe new songs, the way you are going, you are tearing up the world at the moment.” 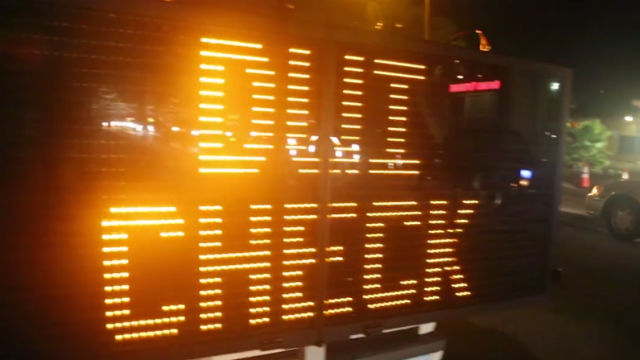 Driver Arrested at Checkpoint on Suspicion of DUI 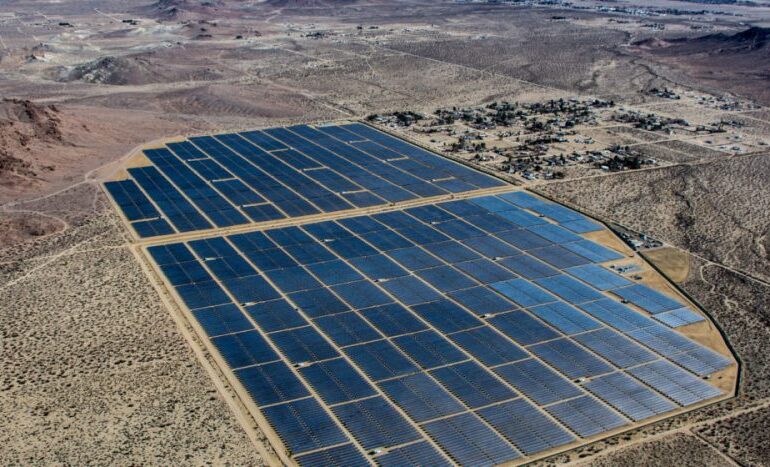