According to new docs obtained by ET, Depp’s legal team has officially filed an appeal to the verdict that awarded Heard $2 million in the actor’s defamation trial against her. Calling Heard’s counterclaim “erroneous,” Deep’s team argued that the “Pirates of the Caribbean” star should not be held liable for comments made by his attorney, Adam Waldman.

Those who followed the six-week trial will recall the statement made by Waldman to the Daily Mail published April 27, 2020, in which he claimed that Heard and her friends set up Depp by calling the cops with a “hoax” of abuse claims back in 2016. The jury found that Waldman was acting as an agent for Depp when making the comment.

In the 44-page appeal, Depp’s team stated that while they don’t appeal the verdict on his claim or the verdict in his favour on two of the three statements made by Waldman, they do take issue with his statement in the Daily Mail otherwise referred to as the “April 27 Waldman Statement.”

“The judgment in Ms. Heard’s favour on that lone statement is erroneous,” the docs state. “Ms. Heard’s claim was fatally flawed, and the trial court should have granted Mr. Depp’s motion for summary judgment and his motion to strike the evidence.”

The documents add, “Ms. Heard presented no evidence at trial that Mr. Depp was personally involved in directing or making any of the three Waldman Statements. Indeed, Mr. Depp testified that he had never even seen the Waldman Statements prior to the filing of the Counterclaim in August of 2020.”

Depp’s team also argued that “Mr. Waldman is an independent contractor, whose allegedly tortious conduct is not automatically attributable to Mr. Depp” and “no evidence of Mr. Waldman’s actual malice was presented at trial” by Heard’s legal team.

“This Court should reverse the judgment on Ms. Heard’s Counterclaim as to the April 27 Waldman Statement, but should otherwise affirm the judgment in Mr. Depp’s favour,” they concluded.

ET has reached out to Depp and Heard’s reps for comment.

Depp filed a $50 million defamation lawsuit against Heard in March 2019 after the Washington Post published an op-ed she wrote about being the victim of domestic violence. Depp’s name was not mentioned in the article, however, the story came out as their contentious 2016 divorce continued to make news headlines. After weeks of back-and-forth in the courtroom, the jury ultimately sided with Depp, and the 59-year-old actor was awarded $10 million in compensatory damages and $5 million in punitive damages. The punitive damages, however, were later reduced to $350,000 in accordance with the state’s statutory cap.

While he won the defamation trial against his ex-wife in sweeping fashion, the same jury that awarded Depp that victory also found he was liable, citing Waldman’s statement in which he referred to Heard’s claims as a “hoax.” That counterclaim awarded Heard $2 million in compensatory damages.

While it seemed that their legal battle had come to an end, on July 21, Heard filed to appeal the June 1 verdict. Depp’s team then filed a notice of appeal of their own, just one day later, arguing against the verdict that awarded the 36-year-old “Aquaman” actress the $2 million.

A source close to Depp told ET at the time that “Mr. Depp believes that this is a time for both parties to move on with their lives and heal. But if Ms. Heard is determined to pursue further litigation by appealing the verdict, Mr. Depp is filing a concurrent appeal to ensure that the full record and all relevant legal issues are considered by the Court of Appeal.”

“We welcome the opportunity to represent Ms. Heard in this appeal as it is a case with important First Amendment implications for every American,” Axelrod and Brown said in a joint statement in August. “We’re confident the appellate court will apply the law properly without deference to popularity, reverse the judgment against Ms. Heard, and reaffirm the fundamental principles of Freedom of Speech.”

Ben Rottenborn of Woods Rogers Vandeventer Black will continue to represent Heard as co-counsel, while Elaine Charlson Bredehoft of Bredehoft Cohen Brown & Nadelhaft is stepping down.

After Heard’s appeal, one of her spokespeople told ET, “We believe the court made errors that prevented a just and fair verdict consistent with the First Amendment,” adding, “We are therefore appealing the verdict. While we realize today’s filing will ignite the Twitter bonfires, there are steps we need to take to ensure both fairness and justice.”

A spokesperson for Depp, meanwhile, told ET, “The jury listened to the extensive evidence presented during the six-week trial and came to a clear and unanimous verdict that the defendant herself defamed Mr. Depp, in multiple instances. We remain confident in our case and that this verdict will stand.” 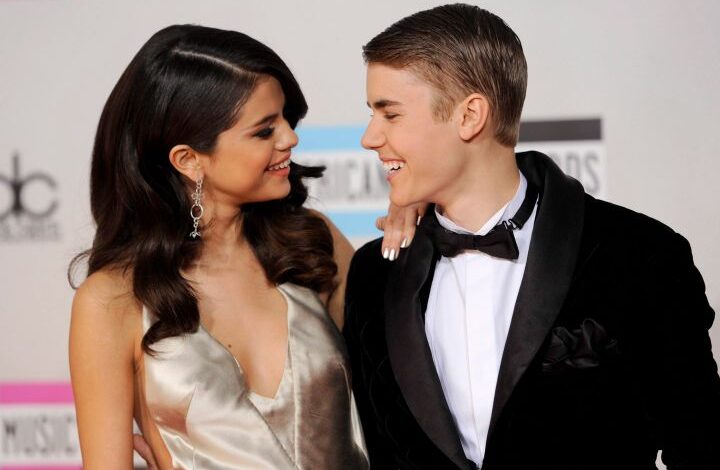 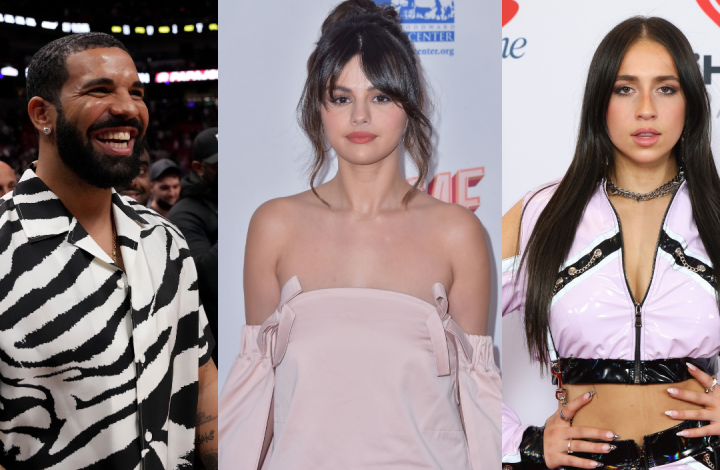