John Stamos is coming clean about some priceless memorabilia he may have kept from set.

The actor dropped by “The Drew Barrymore Show” to look back at his time on the popular ’80s sitcom “Full House”.

Stamos, who played the beloved Uncle Jesse on the show for 8 seasons, claims he secretly took home some set pieces after the show ended.


READ MORE:
Drew Barrymore Opens Up About George Clooney’s Dating Advice To Her And How He Courted Amal

“I stole a lot of things from that show, from all shows… we were building a bathroom on our house and I said, ‘Oh I have these old doors from ‘Full House,’ but every time I walk out of the bathroom I expect people to clap and applause, you know when you make an entrance on a sitcom,” he joked.

That wasn’t the only prop he owns now as he added, “And the couch too, the original couch.”

Barrymore confessed she never took anything from the sets she worked on, to which Stamos replied, “You should’ve taken E.T., that would’ve been a good one.”

While she may not have taken home any animatronics, she may have an opportunity to take home the original couch as Stamos joking asked her, “Do you wanna buy it?” 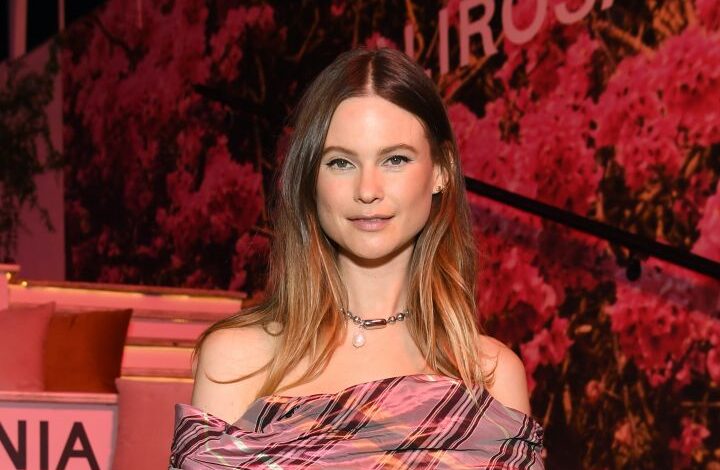 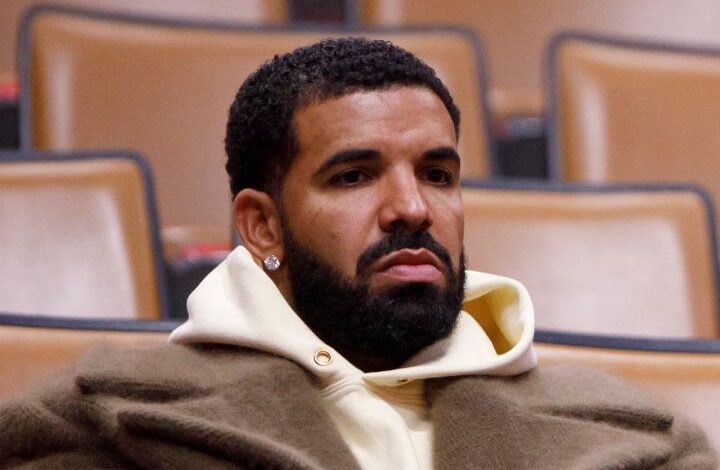