McCann raised doubts about Campa-Najjar’s residency (which he has rejected) and a Democrat accused McCann of violating campaign finance reporting rules (which the FPPC didn’t pursue).

The race is officially nonpartisan, but both parties put resources into the campaigns.

McCann is a city councilman for Chula Vista and deputy mayor, as well as serving in the Navy Reserves, where he was on active duty in Iraq for a year. He has been endorsed by the city’s Police Officers Association. His has said his focus is on increasing public safety in the city and making it an attractive environment for business.

“Chula Vista is my hometown. In this challenging economy, we need leaders who will put public safety, jobs, economic development and reform at the top of the city’s agenda,” he said. “Protecting taxpayers, prioritizing public safety, and concentrating on neighborhood quality of life issues are key to service on the council, and I’m looking forward to the opportunity to continue working for an even stronger Chula Vista.”

Other McCann priorities including removing tolls on state Route 125, promoting the Bayfront development, bringing a four-year university to the city and protecting children from violent sex offenders.

Campa-Najjar served in various roles within President Barack Obama’s administration, including a public relations position in the Employment & Training Administration. He unsuccessfully ran for Congress in East County, once in 2018 against Rep. Duncan Hunter and again in 2020 against current Rep. Darrell Issa.

He has been endorsed by Chula Vista Firefighters and several local unions. His priorities include the Bayfront development in west Chula Vista and bringing a four-year university to east Chula Vista.

“A new day is dawning in Chula Vista. As a third-generation Chula Vistan, Obama Administration official and small business owner, I’m offering new leadership for a city on the verge of new possibilities as we hopefully transition into a post-pandemic economy,” he said.

“We won’t get there by recycling the same career politicians, who for decades have failed to deliver long-overdue projects. We can’t wait 20 more years for these opportunities, we need a new mayor who has the energy to work hard, bring people together to settle differences, and deliver results to meet this moment with a renewed vision for Chula Vista — from Broadway to Third Avenue, Otay Ranch to Millenia, east to west of the 805,” Campa-Najjar said. 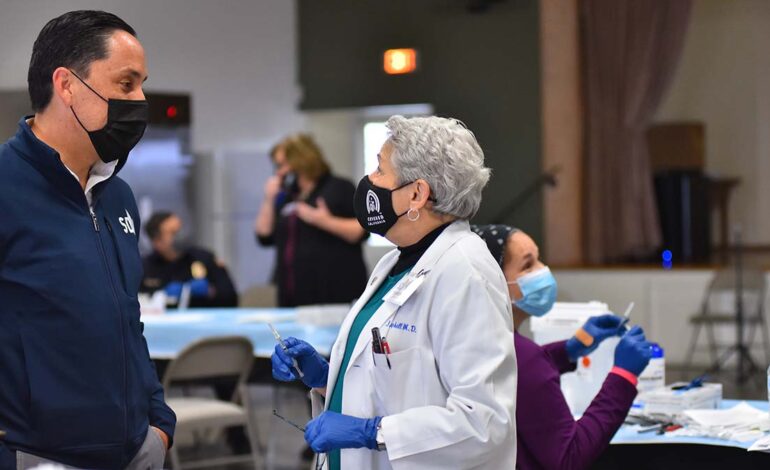 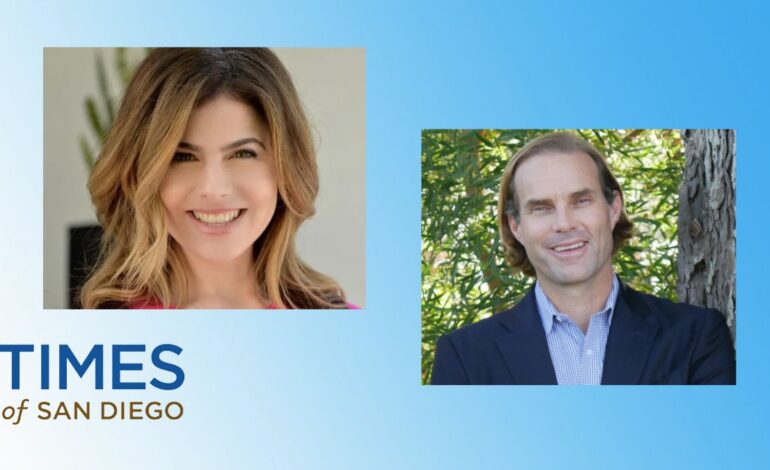