Times change, and people change even more. John Legend is opening up about how and why his decades-long friendship with Kanye “Ye” West has since fallen to the wayside.

Sitting down with journalist Kara Swisher for her New York Magazine podcast, “On With Kara Swisher”, Legend reflected on how the West he knew when collaborating on the rapper’s The College Dropout album and Legend’s Get Lifted — both released in 2004 — is different from the divisive and controversial figure he is today.

“I do find him different than he was back then. I didn’t see hints of this kind of harmful behaviour back then,” Legend said, referring to the antisemitic and anti-Black tirades and comments West has posted and doubled down on repeatedly over the past few weeks.

“But, you know, I think life happens to people and I think the death of his mother [Donda in 2007] probably had something to do with this,” Legend continued. “I don’t want to play armchair psychologist, but he’s definitely changed and a lot of us who have known him over the years are really concerned about it.”

As for whether he’s one of the people trying to get West help or convince him seek treatment, Legend explained, “I know people in his life that are, but we have lost touch.”

“We have not been friends for a while now, and so I’m not personally doing anything, but I do know people who are, and a lot of people are concerned about him,” he added.

During the interview, Legend also explained the dangers of antisemitism, anti-Blackness and hateful rhetoric when it is espoused by people with power, influence and a broad platform.

“I think we need to be clear about how insidious and nasty antisemitism is and has been for centuries,” Legend shared. “How it’s caused millions and millions of deaths. It’s cropped up in societies all over the world, and it’s made life very difficult for Jews all over the world for a long time. And it is not some new discovery. It’s not some innovation in hate.”

“So when people who claim to be free thinkers or innovators or creative people just end up landing back at this centuries old meme of using the same stereotypes and tropes to malign Jews and instigate harm against Jews — this is an old but very dangerous tactic that has resulted in a lot of harm and a lot of death for people,” he continued. “And we don’t need to do much digging to understand how evil anti-Blackness has been in this country, particularly. The history is robust and has been discussed very often, but for someone who’s supposedly free thinking and independently thinking, landing back at these very tried and true forms of hate and bigotry — it’s harmful and it doesn’t help anyone.”

With regards to the possibility of West finding some path to forgiveness for his words and deeds, Legend explained that the idea of forgiveness is important, but forgiveness doesn’t negate consequence.

“I think there’s always a place for forgiveness,” Legend said. “I believe that the forgiver needs to forgive, you know? Like it’s better for you, the person that feels like they’ve been harmed, to be able to forgive. Because if you can’t do that, it’s a weight on your life. And so I believe in forgiveness in general.”

“That doesn’t mean people shouldn’t face consequences for what they do wrong,” he added. “But I also do believe in forgiveness.”

John Legend Says Kanye West ‘Sees Some Aspects of Himself’ in Donald Trump, Would Run for President

Kanye West Returns to Instagram Amid Controversies, Says He ‘Lost 2 Billion Dollars in One Day’ 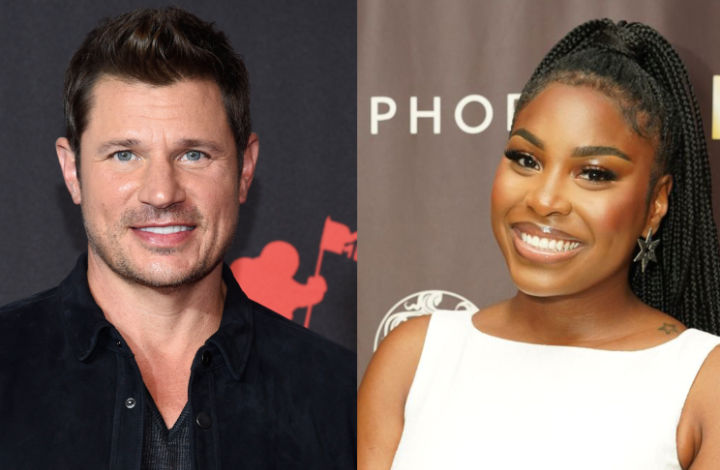 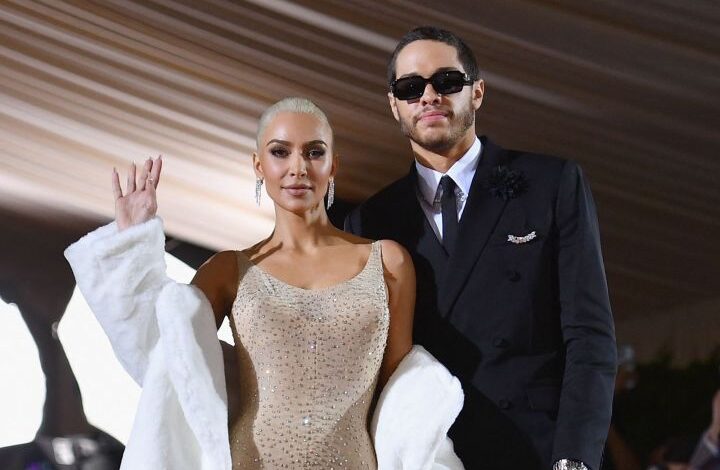