Joey Bada$$ is urging rappers to put an end to messages that may result in lethal actions, causing their own death or the demise of others.

The New York rapper made the powerful statement during his performance at the 2022 BET Hip Hop Awards. While taking the stage for his track “Head High” off his 2000 album, Bada$$ assembled a line of 12 backup dancers who each repped a hoodie embroidered with a rapper’s name. They were arranged in chronological order based on the rappers’ deaths, which ranged from 1987 to last month.

Bada$$ argued that rappers are provoking their own expiration date and preached that the culture must take responsibility for the message it’s sending to kids.

He also ripped on the popular slang term “op,” which means enemy, claiming that fatal fights occur within rappers’ own circles. 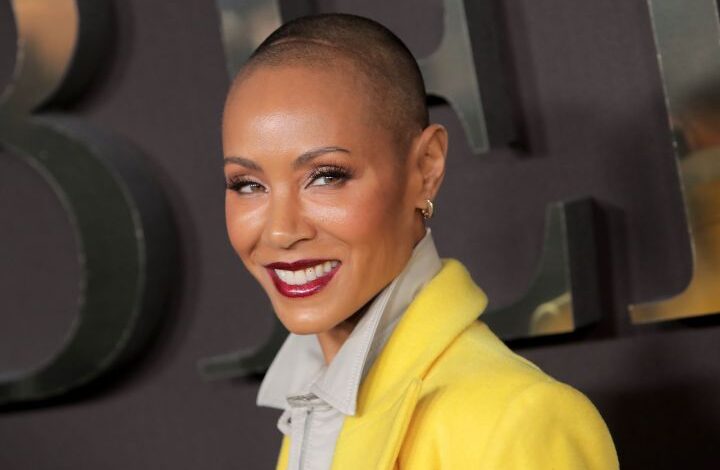 Jada Pinkett Smith Has A ‘Powerful’ Memoir On The Way, Chronicles Her ‘Difficult But Riveting’ Life Journey 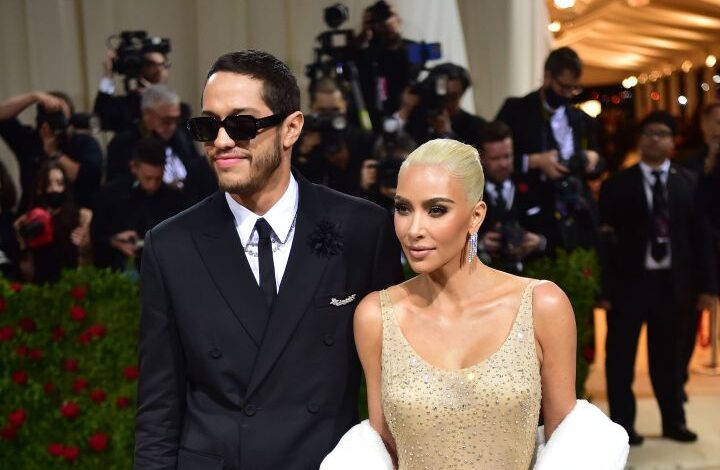