Dads can be scary.

Appearing Tuesday on “One Air with Ryan Seacrest” with brothers Nick and Kevin, Joe Jonas reflected on proposing to wife Sophie Turner.


READ MORE:
Joe Jonas Explains Why He And Sophie Turner Try To Keep Their Marriage Private: ‘It Makes Me A Better Person’

“I was probably more nervous to ask her dad than I was to ask her,” Joe said.

“It just all mumbles up and then … you throw it out there and you hope that the response is good,” he recalled. “Luckily it went well.”

The couple, who met in 2016, got engaged in October 2017 and finally tied the knot in secret in Las Vegas in May 2019, with a second, bigger ceremony in France the following month.

Joe and the “Game of Thrones” star have since welcomed two children, with their second baby arrive this past July.

“You really don’t know what to expect. I think [I’m] maybe a little less nervous [this time], but I’m just excited,” he told People last year, ahead of the birth of his second child.

He added, “It’s been amazing to be a dad and to learn every day more about myself and what that’s like. [We’re] living in a new city, and it’s a very exciting time. I’m very much looking forward to the future on all things.”

Talking with Seacrest about his own experience proposing to wife Danielle Jonas, Kevin recalled, “I couldn’t get the ring out of my pocket … it was really bad.”

Nick, meanwhile, recalled wanting to propose to his wife, Priyanka Chopra-Jonas, the day after her birthday, but he ended up doing it at midnight.

“At that point we’d had a bottle of wine, so I was a little loose,” he said. “I was feeling good.” 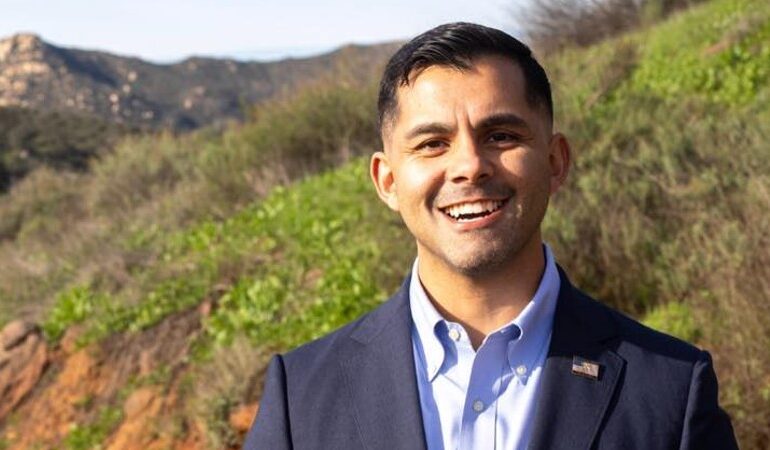 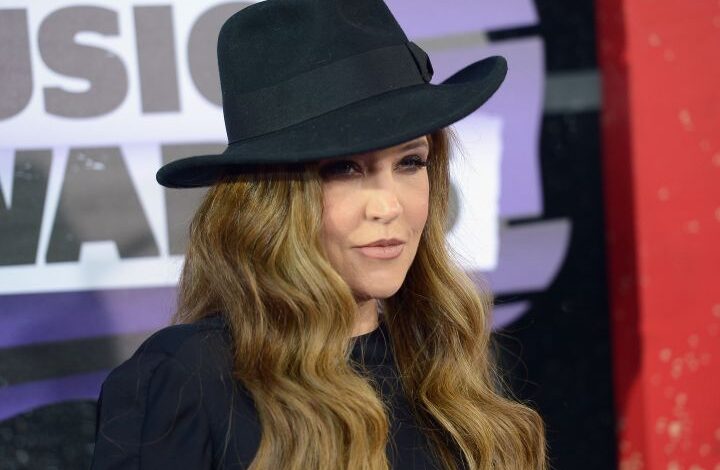