Joe Amabile and Serena Pitt’s courthouse wedding was not a shotgun wedding. In a video posted to their YouTube channel on Thursday, the “Bachelor in Paradise” alums denied speculation that they tied the knot last month because they have a baby on the way.

“I’m not,” Amabile joked after reading a fan’s pregnancy question. “I’m not either,” Pitt confirmed.

“A lot of people did ask if I was pregnant, which I guess makes sense,” Pitt added. “People are wondering if we had a shotgun wedding because I’m pregnant. I’m not pregnant.”

The couple discussed the reason they did decide to tie the knot on the latest episode of Amabile’s “Click Bait” podcast.

“We started the wedding planning process and we were like, ‘This is gonna take a while. Why don’t we knock out the marriage thing?’” Amabile said. “We thought it would be fun. We had some friends that did it. We thought we were going to be able to do it over Zoom, but that changed since COVID, so you can’t do that anymore.”

They began thinking seriously about the prospect right after their August engagement party.

“After our engagement party is when we kind of switched focus to wedding, marriage stuff,” Pitt explained. “… That’s kind of when we started talking about doing this.”

Despite fans’ assumption, the courthouse ceremony was not a day-of decision.

“A lot of people thought that we woke up that morning and were like, ‘Let’s go get married today!’ But there’s multiple steps you have to do in advance,” Pitt said. “It was a three-week process from when we first Googled it online to actually getting married.”

The couple initially wanted to keep their marriage a secret — save for Pitt’s sister and parents and Amabile’s brother and parents — but that plan was foiled the day of the ceremony.

“After we got married we were super excited and we were like, ‘OK, I think we’ll probably call our close friends and let them know’… but that was going to be where we drew the line,” Pitt said.

“When we got home, Serena got a text message from her manager that basically asked, ‘Are you married? Because this publication either got tipped off or they had somebody that was near there that saw you guys walking out of the marriage ceremony,’” Amabile said. “Realistically, we don’t know if that would have gotten out, but technically it is public knowledge.”

Posting the ceremony video wasn’t a hardship for the couple. In fact, Amabile had already joked about doing just that before getting the text from Pitt’s manager.

“In the cab on the way home he was like, ‘We should just post this. We should post this right now. This video’s so cute!’” Pitt recalled of her now-husband. “You’re excited and you’re in the moment. You’re like, ‘I want to tell everyone! This is so exciting!’ We were like, ‘No, we’re not going to do it.’ Getting spotted was the push over the edge to do it.”

Knowing it had a good chance of leaking, Pitt explained, made them want to share the news in their own way.

“Once we got the text, my manager was like, ‘It’s totally your call what you want to do here,’” Pitt said. “We were just like, ‘Screw it. Let’s share it with everyone. We have the video. Let’s share the video. If it’s going to get out, we might as well have it released in our way.’”

They did just that, sharing the video that showed them exchanging vows on Instagram and YouTube. The video was taken by the couple’s sole witness, Natasha Parker.

“She was on our season of ‘Paradise’. She’s on my podcast with me. She’s a good friend. She’s local to New York. She was the perfect fit,” Amabile said on his and Pitt’s YouTube video. “She took the video, which we didn’t tell her to take the video, so thank God she did.”

Though Pitt wasn’t expecting to get emotional, she did end up crying during the ceremony.

“We didn’t know what to expect at all… I just figured you sit down, you sign some papers, and they’re like, ‘You’re married!’” Pitt said. “But you go into this room and it’s like the two of us and Natasha and this woman. She’s like, ‘Face each other. Look into each other’s eyes. Hold hands.’ I got so emotional. It made it really real. Not in a bad way. I was crying the whole time.”

While they look back on the video with joy, Pitt joked on the podcast, “I feel like had I known that video was going to go everywhere, I would’ve dressed a little differently.”

The couple did go casual for the courthouse ceremony, with Pitt sporting leather pants and a sweater and her new husband wearing black pants and a blue pullover.

“We didn’t dress up that much because we just wanted to keep the courthouse ceremony super low key,” Pitt said on her and Amabile’s YouTube video. “We obviously are going to have a big wedding where we’re going to get really dressed up, so we just didn’t really feel the need to dress up.”

He may have been dressed casually, but Amabile’s pullover choice did have a special meaning. “I wore blue because something blue for a wedding.”

Afterwards, the couple, who did not exchange wedding bands during the ceremony, had breakfast at a New York City diner. The fact that they’re a married couple is still sinking in for Amabile and Pitt.

“I don’t say it,” Pitt said on the podcast of calling Amabile her husband. “It just weirds me out. I’m just so not used to it. Especially because I’ve only ever called him fiancé… I’ve accidentally called him my fiancé multiple times.”

“Wife right now is different for sure,” Amabile agreed.

While they might not be used to the titles yet, the fact that they have them “has taken a lot of pressure off of the wedding itself” for Amabile.

“We still have to plan a whole wedding!” Pitt, who plans to change her name at next September’s ceremony, disagreed. “It hasn’t changed our wedding in any way other than the fact that we’re already married. Now it’s just a celebration.”

As for what that celebration will entail, the couple said in their YouTube video that they’ve hired a wedding planner, are getting married in the U.S., and will have their siblings serve as the sole members of the wedding party. The rest is still up in the air.

“It’s going to be destination. It’s not going to be Chicago or New York. We’ve narrowed it down to about three different places. Charleston, South Carolina, Austin, Texas, Nashville, Tennessee,” Pitt teased, with Amabile adding that they’ll tour each location in the coming months.

When it comes down to it, Pitt said, “We want people to have a really good time, us included. We want it to be fun and great energy and really enjoyable for everyone to be there… We want good food. We want good drinks.”

“We want people to eat and get f**ked up,” Amabile joked, before noting that they plan to post all the planning adventures and the ceremony itself on their YouTube channel.

Amabile and Pitt met and fell in love on season 7 of “Bachelor in Paradise” last year. When ET spoke with the couple at the end of the season, they opened up about Amabile’s sweet proposal.

“[It was] very romantic, very intense,” Amabile said. “I was extremely, extremely nervous. Probably the most nervous I’ve been since 2018, when I was on Becca [Kufrin]’s season of ‘The Bachelorette’. Night one limo, that’s probably how nervous I was.”

“Same for me,” Pitt agreed, before amending, “There was a little bit more shock value on my end, because I didn’t have a ring in my back pocket. I didn’t know what was about to happen. But [it was] very special, very romantic. I just felt totally elated the entire day.” 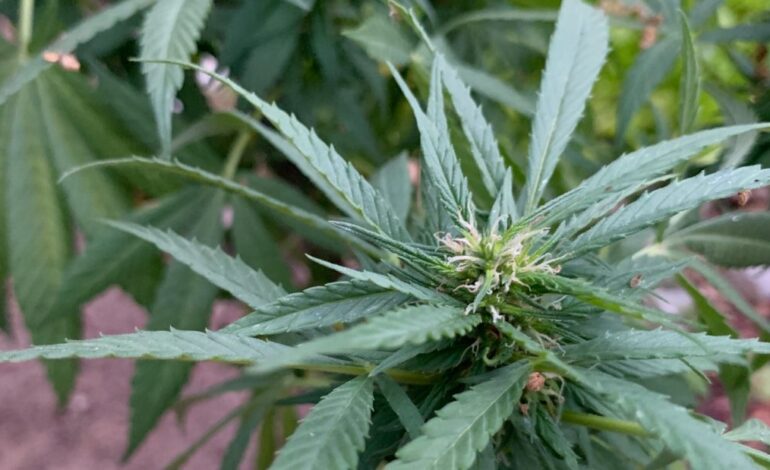 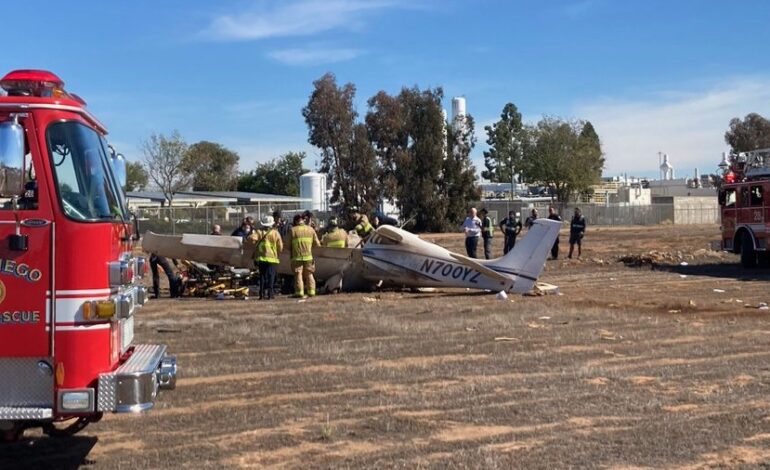