Joaquin Phoenix is getting the make-up back on.

On Sunday, director Todd Phillips shared the first image from the upcoming sequel “Joker: Folie à Deux”, which brings the Oscar-winner back to repose his role alongside Lady Gaga.

The image, which Phillips noted was from “Day 1” of shooting, shows Phoenix getting a shave.

Details about the plot of the new “Joker” movie are still under wraps, but it is known that Gaga will be playing the supervillain’s love interest, Harley Quinn, who was also portrayed by Margot Robbie in the “Suicide Squad” films and “Birds of Prey”.

“It makes me so happy because I said from the very beginning, all I want is for Harley Quinn to be one of those characters, the way like Macbeth or Batman always gets passed from great actor to great actor,” Robbie told MTV News recent.

The sequel is also set to star Catherine Keener, Brendan Gleeson and Zazie Beetz, and will reportedly feature musical numbers. 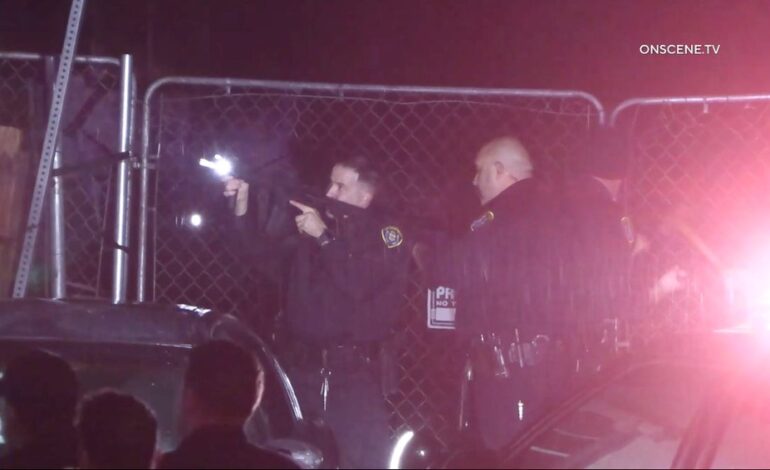 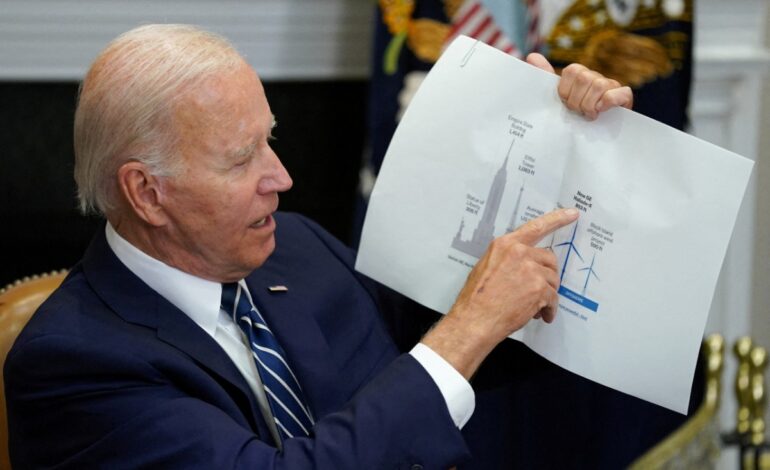