Joanna Gaines Opens Up About Being Bullied For Being Korean As A Child: ‘It Was Deeply Personal’

By Anita Tai.
Published: 14 secs ago

Joanna Gaines is sharing a traumatic part of her childhood.

The “Fixer Upper” star, whose American father Jerry met her Korean mother Nan in South Korea, opened up about being bullied as a child for her Asian heritage.

“We were literally the only Asians in our entire school,” she recalled to People of her small town of Rose Hill, Kansas.

As a child she was called names by classmates and teased for her lunches at school.

“It was deeply personal because that was half of my story,” Gaines shared. “I realized if this isn’t accepted, maybe I need to hide it and play more into the other side of who I am.”

The criticism began to chip away at her self-esteem and inform her behaviour.

“My early memories, a lot of the things that come up are the moments where I switched off and I thought to myself, ‘Oh, I can’t be this,’ or ‘I shouldn’t be this’ or this won’t be approved. Like I won’t get the approval, you know, that you want as a kid,” said the interior designer.

“I just internally processed all by myself, which as a kid, we all know isn’t healthy because what you end up doing is just shoving it somewhere,” she continued. “It ends up coming out at some point because we have to deal with it. So for me, sadly, it took years for me to wrestle with that.”

It wasn’t until she left for college in New York City that she began to see other people like her and her whole world opened up.

“I saw more people that looked like me than ever before,” she said. “I left really understanding the beauty and uniqueness of Korean culture and for the first time I felt whole, like this is fully who I am and I’m proud of it.”

Despite leaving her small town, Gaines still had many internalized believes she had to unlearn.

“There were a lot of things I believed that weren’t true,” she explained. “I had to go back and cross those out and say, ‘This is the truth. You are worthy. You are enough.’ My biggest regret is not owning it earlier and really loving who I am.”

She detailed her process of unlearning in her upcoming memoir The Stories We Tell.

“I had to actually go backwards and say, ‘This is the lie I believed for 21 years, and now I have to rewrite that,’” Gaines shared. “When we really take hold of our story and write it down, there’s so much healing that can come from that.”

The Stories We Tell comes out Nov. 8. 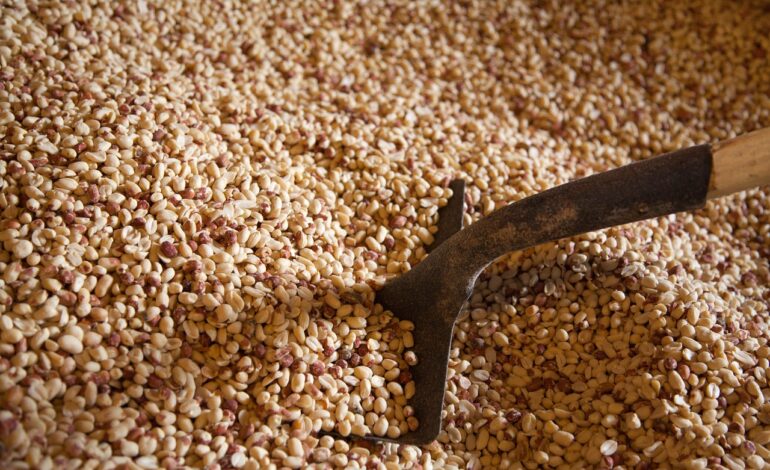 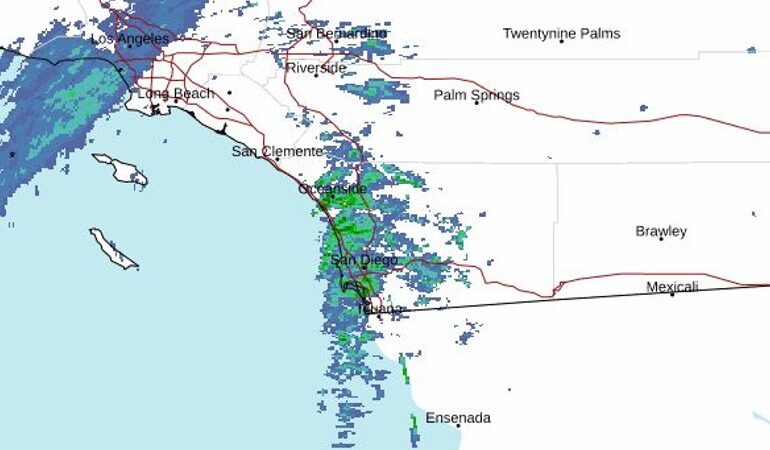