Kimmel appeared on the latest edition of Sticher’s “Naked Lunch” podcast, hosted by “Everybody Loves Raymond” creator Phil Rosenthal and Rolling Stone writer David Wild, where he revealed that he balked when ABC executives asked him to lighten up on his vicious Trump jokes so as not to offend Republican viewers.

“There was one time, right around the beginning of this whole Trump thing… maybe not quite [eight years ago],” Kimmel said, as reported by Variety. “I said listen, I get it, you’re right. I have lost half of my fanbase, maybe more. Ten years ago, among Republicans I was the most popular talk show. At least according to the research they did.”


READ MORE:
Jimmy Kimmel Mocks Dr. Oz Getting Donald Trump’s Endorsement: ‘That’s Not Something To Be Proud Of’

Despite losing all those viewers, Kimmel refused to back down, and even offered to quit.

“I get it if [blocking Trump jokes is] what they want to do. I said, ‘If that’s what you want to do I don’t begrudge you for it, but I’m not going to do that. If you want someone else to host the show, that’s fine with me,” he said. “I’m just not going to do it like that.’”

Added Kimmel, “I was serious. I couldn’t live with myself [if I didn’t grill Trump].”

Having recently signed on for three more seasons of “Jimmy Kimmel Live!”, the host said he’s looking forward to the prospect of someday seeing the former president in an orange jumpsuit.

“I want to be on the air when Donald Trump goes to jail,” Kimmel said. “I still believe, even after living through the O.J. [Simpson] trial, that justice triumphs in America and I know there are a billion different examples to the contrary. [But] how can you commit this many crimes and be this unethical and be this terrible and get away with it?” 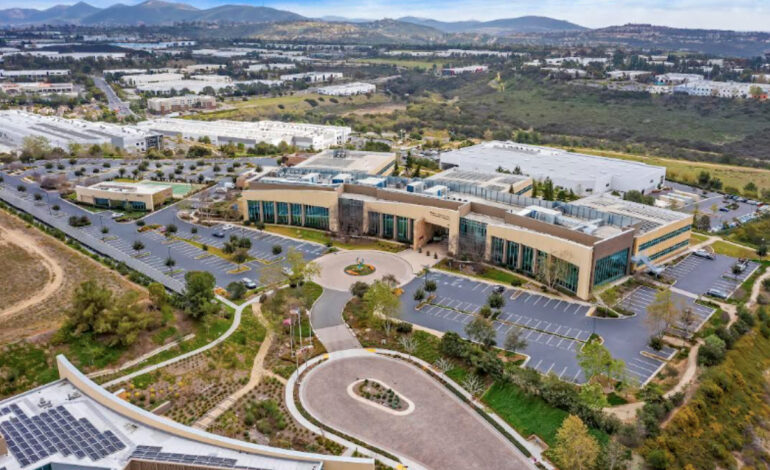