Jimmy Fallon is returning to one of his classic characters.

On Wednesday, the host welcomed director Cameron Crowe onto the show to talk about the Broadway musical adaptation of his film “Almost Famous”, which Fallon had a role in.

In the 2000 film about a teenage aspiring music journalist who goes on tour with a rock band in 1973, Fallon played the band’s eclectic manager Dennis Hope.

“When we shot this, it was the most fun experience of my life,” Fallon told Crowe.

But more than just reuniting to reminisce about the experience, the director had a hug surprise for the late-night host.

“You came in and rocked your scenes so well as the manager of the future, who kind of glimpses all that’s coming in terms of rock getting bigger, so of course it’s in the play,” Crowe said. “My dream has always been to have you come and be the link between the two casts, the cast of the musical, who also became a really tight family, and the movie.”

He then said, “So I would like you to come on the Broadway stage and play your part again, of Dennis Hope.”

Crowe also explained that for the play he rewrote Fallon’s scene in order to give it “advanced Jimmy fever.”

Fallon making an appearance in Almost Famous on Broadway has been a long time coming, in fact. Three years ago, Crowe was on “The Tonight Show” alongside David Crosby, and he promised at the time that when the musical finally hit the stage, Fallon would have an open invitation to join the cast.

“In the spirit of the musical and the cast being our ‘band,’ we love the idea of our favorites and future favourites dropping in to ‘jam.’ The whole thing began with Jimmy — as the link between the two casts,” Crowe said. 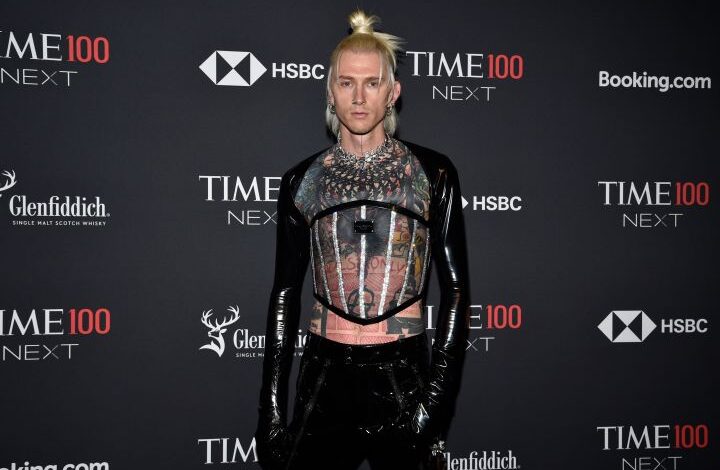 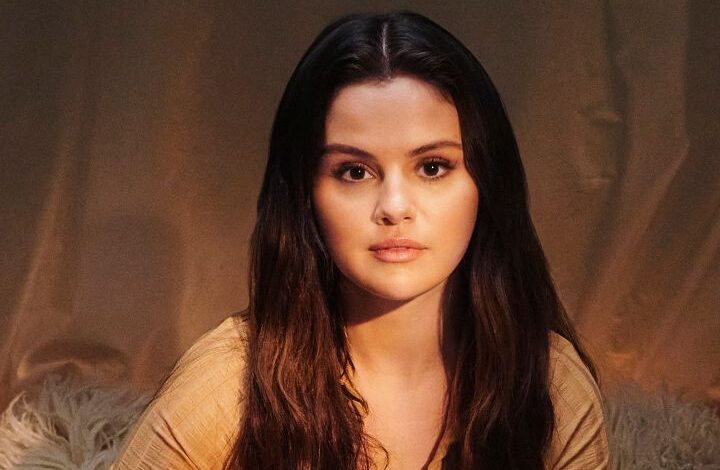