Russia‘s Foreign Ministry announced Monday that 100 Canadians have been added to the list of people banned from entering the country in response to sanctions against Russia by Canada.

A ministry statement said author Margaret Atwood, actor Jim Carrey and Amy Knight, a noted historian of the KGB, were on the banned list.

The ministry said they and the other 97, many of whom are connected to ethnic Ukrainian organizations, were banned because of involvement in “formation of (Canada’s) aggressively anti-Russian course.” 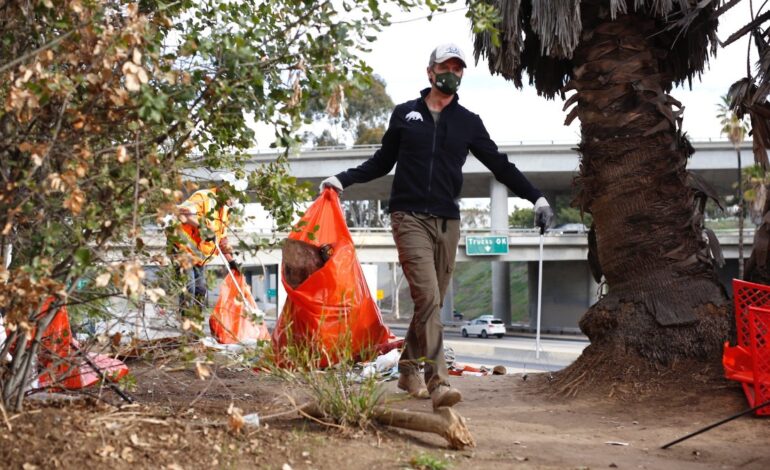 Opinion: After His Re-Election Newsom Pivots to California’s Homelessness Crisis 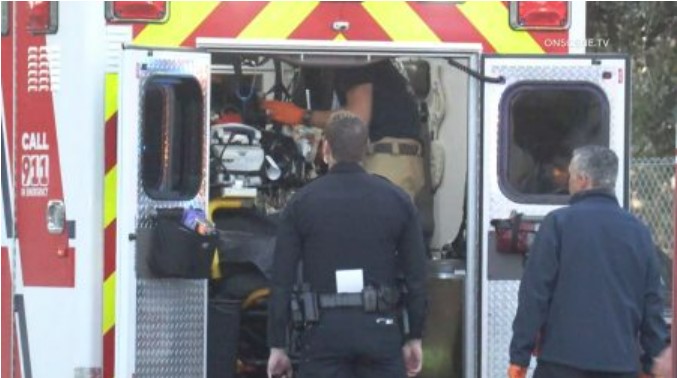