Jessica Chastain is shedding light on her difficult path to becoming a Hollywood star.

Growing up, the “Eyes of Tammy Faye” actress “always thought” she “wasn’t an intelligent person” because she “did badly at school,” she recently told The Guardian.

Chastain, a high school dropout who later received her diploma as an adult, explained how she was also an “obnoxious kid.”

“I wasn’t getting appropriate attention,” she said. “I would do things like eat banana peels in the lunch rooms so kids would notice me.”

“I wasn’t good with homework,” she added, “because I’d watch TV – soap operas – all day when I got home.”

However, Chastain didn’t take the stereotypical “smoking or sleeping in” path like most high school dropouts do. Instead, she would sit in her car and read the works of William Shakespeare.

“I was in high school, and there was a trip to the Oregon Shakespeare festival and I saw Marco Barricelli play Richard III. And … something opened up inside me,” Chastain, who was 15 at the time, told the newspaper. “It was the strangest thing, that I could be so moved. I had the hugest crush on that actor.”

“I became obsessed with Shakespeare. My grandma had just bought these ornamental books – she liked design, and these books weren’t meant to be read. They just sat on the shelf to look good. And one was the complete works of Shakespeare,” she continued. “I still have it. To me it’s very sentimental.”

The “Molly’s Game” star noted that, “It was something about the rhythm” of the Shakespearean writings that drew her attention, “and how it fed into the emotion.”

Eventually, Chastain went on to star as Romeo & Juliet’s Juliet, not once but twice, describing the role as her “favourite part.” Upon discovering her passion for acting, the 45-year-old Oscar winner shared that, “It felt like someone understood me in a different way.”

“I can get emotional talking about it. It’s like you’re not being seen. Then all of a sudden, someone who was alive years ago sees you,” she added.

Ironically, it was Chastain’s co-star, the boy who played Romeo, who convinced her to apply to one of the world’s most prestigious acting schools- The Juilliard School in New York. The actress was accepted on a scholarship that was funded by the late Robin Williams. 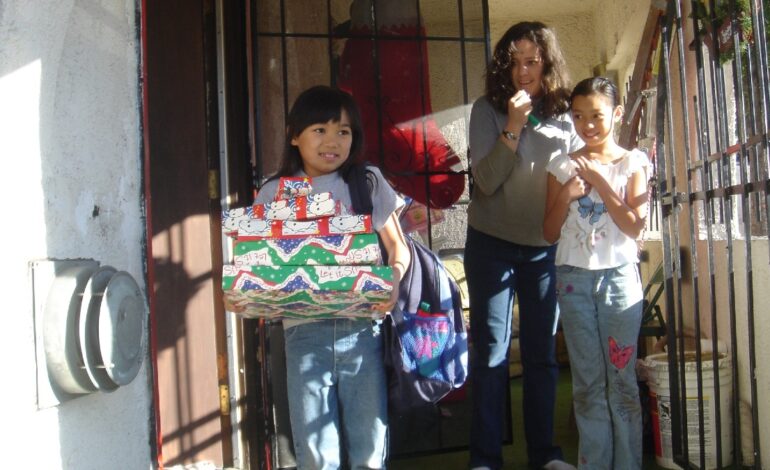 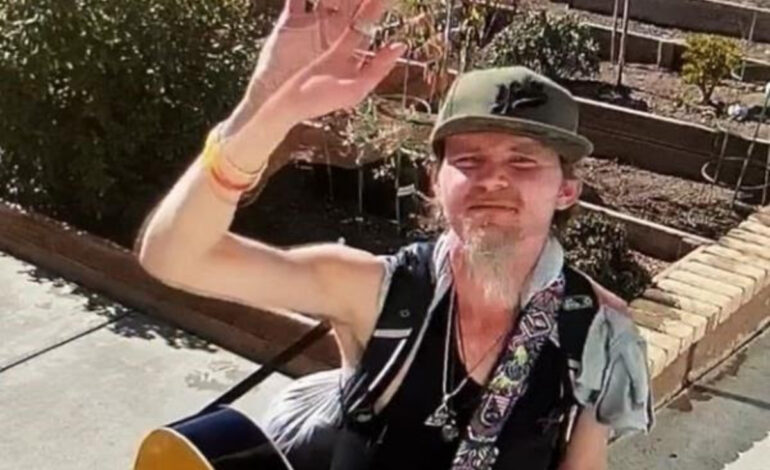